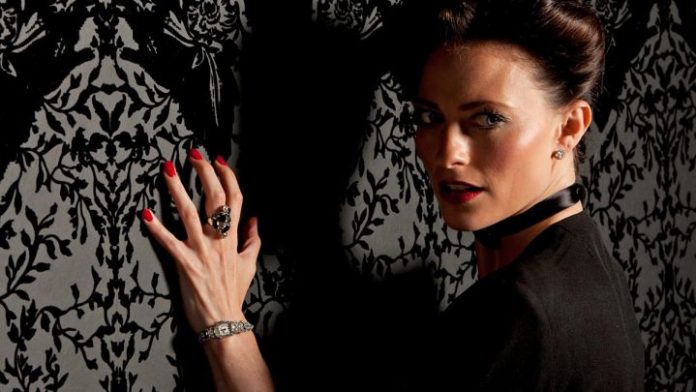 As with all VOD services and other similar digital content services, Netflix’s streaming platform adds new series, movies and documentaries every month, such as all the releases for January 2021 that open the new year.

If a series or movie that you like is going to stop being available on Netflix, this means that “our license agreement with the content provider is about to end. Every time a series or movie is going to expire, we evaluate whether to renew or not using the same criteria that we apply for possible new content ”.

Series and Movies retiring in January 2021

Almost entirely content from Bollywood -and other parts of India-, this week films like Castaway by Tom Hanks, Imminent Danger, several horror films such as Friday the 13th or The Devil Inside, or the acclaimed Sherlock from the BBC, with Benedict Cumberbatch and Martin Freeman:

See Also
How to watch Netflix with someone else? Four extensions to use on the PC

January 11
The Man who would be Polka King

January 13
Megalodon
The soul of the party