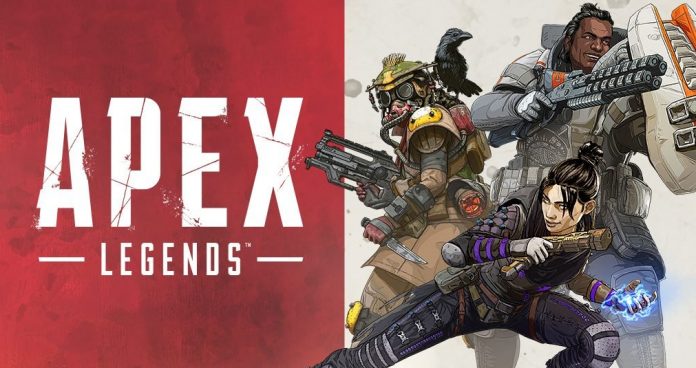 The multiplayer Battle Royale game Apex Legends, distributed free of charge, is currently facing a major problem. The developer team, which brought the latest 8th season update, is having a big problem with server problems.

If you are currently trying to login to Apex Legends, you may have encountered error code 429. There was no official statement about this worldwide cut. Therefore, all players send their feedback to the developer team to solve the problem.

According to details from players’ feedback, Apex Legends servers are currently offline. There is no official statement from the developers as to what caused the interruption. As of now, users trying to log in to the game are faced with the warning that the servers are down. While connecting to servers, many users see the 429 error code on their screens.

The @_ApexStatus user, who has an important place for Apex Legends players on Twitter, also stated that the interruption was experienced worldwide. He shared the instantaneous heat map containing the regions where the problem was experienced with his followers.

The #ApexLegends outage is also worldwide

When will Apex Legends’ servers open?

On the other hand, according to the report of the same Twitter user, it is reported that there are players who can connect to the Apex Legends game from outside the Steam platform. However, users on Steam continue to be subject to interruptions.

Steam servers are stlll down 🙁

The developer team has not yet made an official statement on the subject. Therefore, there is no information about when the servers will open and become stable. Like every player, we will have to wait a while for this situation to improve.

90 Day Fiancé: Geoffrey Paschel kicked out of the show and...