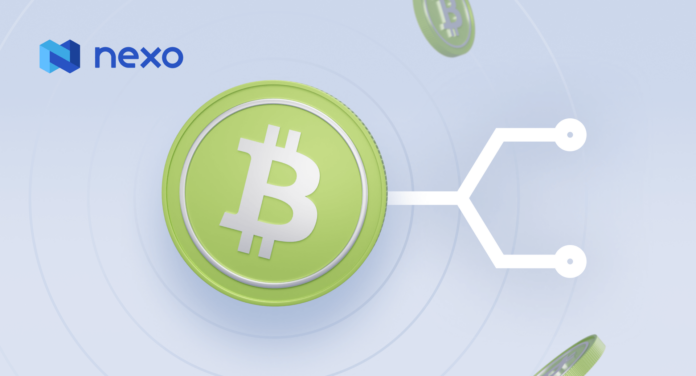 Nexo CEO Antoni Trenchev, who was a guest on Bloomberg’s program, made some comments about the Bitcoin price and the million dollar investment of institutional investors. “There are so many opportunities to rise ahead of Bitcoin,” the CEO agrees with the Guggenheim’s comment mentioned in the program that BTC should be $ 400,000. said.

Nexo CEO Antoni Trenchev made some comments about Bitcoin, which saw the $ 24,000 level in the Bloomberg program he attended. When presenter Kailey Leinz asked Trenchev to interpret the Guggenheim’s $ 400,000 Bitcoin forecast, Trenchev replied:

“BTC is not far from this price target. It will take some time, but this price level will bring Bitcoin to the same level as the total market value of gold. ”

Continuing his comments, the CEO touched on his price prediction for BTC earlier this year, saying that Bitcoin is a better version of gold. Trenchev stated that he thinks Bitcoin will reach $ 50,000 in the medium term.

“Absolutely. Currently, everything supports Bitcoin. The long-awaited corporate adoption has finally arrived. Even billionaires are caught in this trend, maybe even Elon Musk will buy Bitcoin. For these reasons, I believe very good things will happen for Bitcoin. ”

Nexo CEO stated that regulation talks and political steps in the US are not reflected in the Bitcoin price. Finally, Trenchev said he believes that other scarce assets such as Bitcoin and gold will see more of the price rise in 2021.