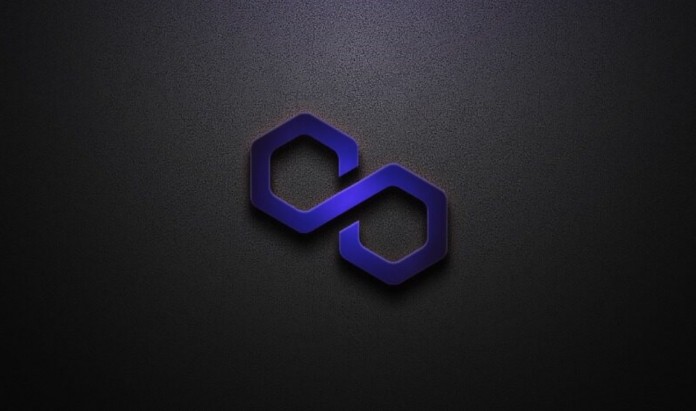 In a statement from Polygon, “Mir’s amazing team has developed the world’s fastest ZK scaling technology, and we’re teaming up to leverage it and create Polygon Zero, a highly scalable, Ethereum-compatible ZK rollup.” it was said. It was noted that the entire Mir team will also join Polygon. It was stated that the agreement price will be paid in the form of 100 million USDC stable coin + 190 million MATIC tokens. The full payment will be made over a three-year period. Meanwhile, Mir will be renamed Polygon Zero.

Mir was founded two years ago by Brendan Farmer and Daniel Lubarov.

Following the announcement of the $400 million deal, the MIR token of another project, Mirror Protocol, skyrocketed. Traded around $2 before the news, MIR rose more than 30 percent to $2.67.