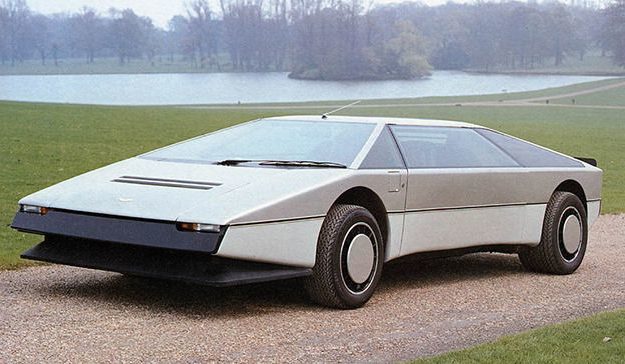 Aston Martin, the manufacturer of some of the fastest cars in the world, will try to reach a speed of 320 km per hour by overhauling a concept vehicle it designed 40 years ago.

We often identify the Aston Martin brand with fast and luxury cars. The British firm is frequently mentioned by top models such as Valkyre, Valhalla and Vulcan. The company’s love of high-speed cars goes back to the 1970s.

Aston Martin’s Bulldog concept was one of the company’s first high-speed focused models. The car that came out of William Towns, who also designed popular models such as the original DBS and Lagonda Series 2, was not only a concept. It was produced in a small number.

Bulldog from the past
Unfortunately, the production of this model was quite costly. So we could only see one speed trial. At that, the vehicle was able to reach 307 kilometers per hour. About 40 years after this trial in 1981, the original target of Aston Martin, 322 km / h, will be tested.

Classic Motor Cars (CMC) in the UK will completely overhaul the vehicle to achieve this speed. The vehicle, which will be restored to its smallest screw, will undergo a speed test at the end of the restoration process. After reaching 320 kilometers, he will go on a world tour.

The magic of restoration
“We want to bring the car to its original configuration, but maybe we can use modern parts and technologies to improve the vehicle’s reliability,” said Nigel Woodward, manager of Classic Motor Cars. In general, we want to protect the original engine and appearance of the vehicle ”.

The 5.3 liter V8 engine is located under the hood of the Bulldog. There are two Garrett turbochargers on the engine. The engine can produce 600 horsepower. During the repair process, CMC will work with engineers who signed in the original design.

Woodward said, “We would like to hear from anyone who has knowledge of that period or a photograph. Thus, we can also use the materials in their hands. ” Technically everyone has the right to support the project.