Home Entertainment 4 Years Of Dragon Ball FighterZ: The Game That Made History 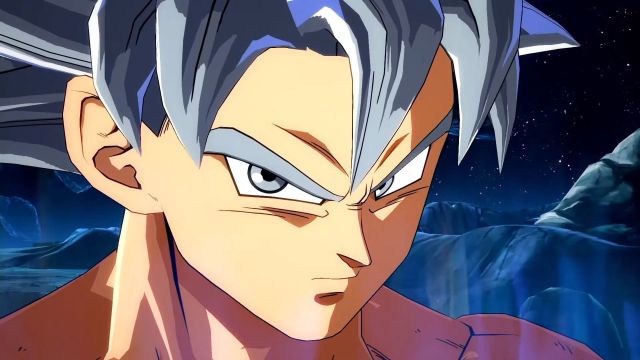 Dragon Ball FighterZ: The title, consolidated as one of the best sellers in the franchise along with Xenoverse 2, was the impetus for the fighting community in our country. Dragon Ball FighterZ was born on January 26, 2018, originally for PC, PS4 and Xbox One (later it would come to Nintendo Switch). Announced during E3 2017, the ArcSystemWorks and Bandai Namco title intended to collect the essence of Akira Toriyama’s series and transfer it to a three-on-three competitive game format, away from the most successful Dragon Ball simulators (such as the Tenkaichi ) and others. The result, four years later, is that of a title that has become the best-selling in the series (there are more than 150 Dragon Ball games) along with Xenoverse 2, both with more than nine million copies. In addition to being a commercial and competitive success, it was the seed of an undeniable boost for the fighting game community in Spain. The starting point of this new golden age.

The successes of Dragon Ball FighterZ have not ceased in these years, despite the uncertainty at various times about the support that the title would continue to have. Its impact on the competitive scene in the United States, Japan and parts of Europe such as France and Spain was undeniable, and a very powerful community began to be generated around the game. They were Goku, Vegeta and company, but they came not only to fulfill fanservice, but to compete with Street Fighter, Tekken and many others. And they got it.

Visually impeccable, faithful to the series of our lives and full of details, with movements and actions recreated as we saw them in the anime and with a very colorful, dynamic and accessible combat system at first, the title not only got the highest peak of players for a traditional fighting title on Steam –more than 44,000, surpassing Mortal Kombat 11-, but it was climbing in popularity until it became the great claim of EVO 2018.

The biggest fighting video game event in the world saw Goku burst onto the competitive scene for the first time, besting Ryu, Ken, Scorpion and so many other fighting video game icons. Our childhood hero was the king of the ring. The Dragon Ball FighterZ EVO Finals broke records: never before has any game in this event achieved 253,000 concurrent viewers.