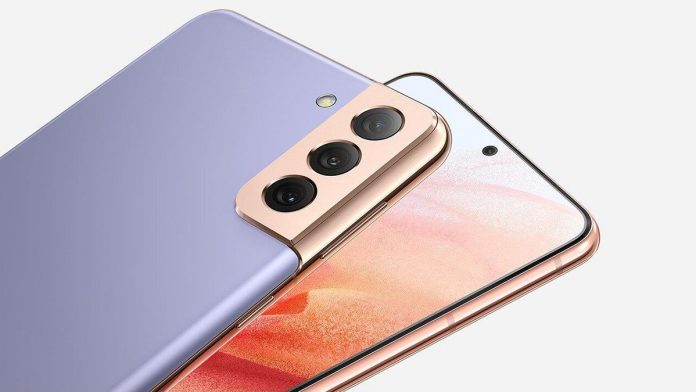 It is important to note that Samsung only promises four years of “regular security updates”. In fact, this is Samsung’s lowest update frequency. There is also update support reserved for the devices it still supports, but with no monthly or quarterly promise. This new announcement, however, means that Samsung is working to extend the useful life of dozens of devices, including some of its entry-level phones at cheaper price points that normally don’t see this type of long-term support.

To understand this promise even better, it is necessary to look at Google. Google itself only promises “at least three years” security updates for Pixel phones. In addition, fewer Pixel hardware models are supported than the more than 40 phones and tablets promised by Samsung for security updates.

This latest news from Samsung is not the same as Google and Qualcomm’s commitment in December to ensure that phones with the new Qualcomm chips support both four Android OS updates and four years of security updates. While the overall goals are similar, the Google and Qualcomm announcement only applies to devices starting this year’s Snapdragon 888 and beyond. Samsung is retrospectively committing to older devices released in 2019.