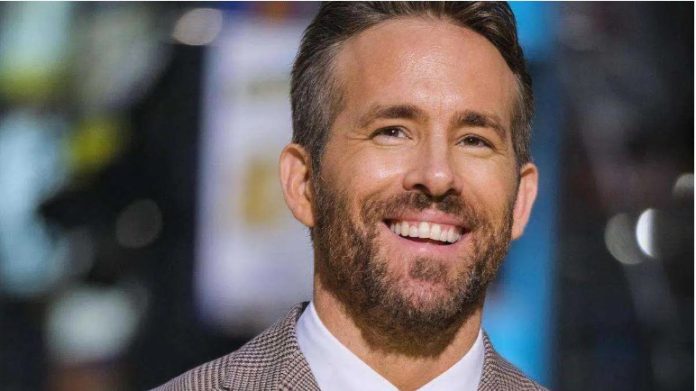 Ryan Reynolds, a name known to the masses. One of the most popular actors in the film industry, Ryan has presented the audience with countless hit films. Again and again, the actor returns with a new movie or show for fans. In addition, the Deadpool star never ceases to amaze the audience with his incredibly funny interviews. Thanks to all this, the actor has a huge number of fans from all over the world.

Although Ryan is one of the most successful actors in the industry, he is also an amazing person who is loved by people from all over the world. And among the many fans of the Deadpool star is the popular Korean singer Bang Chan. Reynolds is an extremely friendly and funny person, and he has a special bond with other actors like Hugh Jackman. And interestingly, Ryan’s friendship also crossed borders, as the actor has a strong bromantic relationship with Stray Kids vocalist Chan.

Many of us may not know, but Stray Kids are big fans of Reynolds. Ryan’s first interaction with the band came when Stray Kids threw a Deadpool-style party. The Deadpool actor reacted quickly enough to the news.

Shortly after Ryan responded to their Deadpool-style party, Chan changed his Bubble name to Chris Reynolds. And surprisingly, Ryan even started calling the singer by the same name.

2) The duo openly expressed gratitude to each other

Chan, being a Reynolds fan, wanted Ryan’s autograph. The singer received his autograph in a peculiar manner: Ryan sent him a bottle of aviation gin with his autograph. In addition, the actor even asked Chan for an autograph, and this, too, with additional surprises.

I also have two things.

First, an autograph for you? Already on the way. Along with some other goodies that may suit the Red Suit.

3) The Deadpool star even praised Chan.

As we all know, Ryan has his own production company, Maximum Efforts. The studio had previously released the song, and Ryan took to Twitter to express his love for the incredible performance. Interestingly, when a fan praised the song, Ryan paid tribute to Ban Chan.

I learned everything I know from Ban Chan. @Stray_Kids

4) The duo even met via video link.

Reynolds and Chan shared the same screen, and the Deadpool actor repeatedly praised the singer throughout the conversation.

What are your favorite moments shared by Ryan and Chan? Feel free to let us know in the comments below.