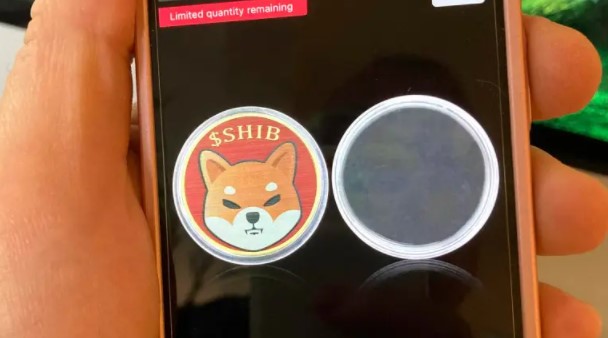 Senior Bloomberg strategist Mike McGlone believes that Bitcoin (BTC) could collapse in the coming months before reaching a six-digit price. He also gives the example of the Shiba Inu (SHIB) when talking about speculative trading in the cryptocurrency space. Here are the details…

In a new video interview, McGlone says the flagship cryptocurrency will drop to the key $30,000 support level before surging to $100,000 with a 230 percent gain. As Cryptokoin.com previously reported, McGlone correctly predicted important levels such as $10,000, $12,000 and $50,000 in Bitcoin (BTC) price. McGlone used the following statements in his latest interview:

Bloomberg analyst talks about the speculation of Shiba Inu (SHIB)

The senior Bloomberg strategist said he expects Bitcoin to follow stocks in a bearish trend ahead of the reversal. “If the tide I’m expecting in equities goes, I expect Bitcoin to drop with it, while gold continues to outperform. Then Bitcoin and gold will come to the fore,” he said.

Now, he stated that Bitcoin will perform better if the stock market continues straight up again. According to McGlone, Bitcoin is the top quality investment in the crypto-asset space, but it “needs a little shake-up” before it can move into a recovery phase. McGlone also talked about SHIB, which has become popular in the cryptocurrency space in recent years, and used the following statements:

The great thing about cryptos is that they are an ‘extremely speculative’ example of the future. They can trade 24/7, including 18,000 [coins]. You know what’s going on with Shiba Inu and stuff like that. This is just stupid. But Bitcoin is gold in the field. And it’s still speculative. I just think it really needs to be shaken up and then come back as a whole market.

Whales Are Playing With These 30 Altcoins: Here’s What To Buy...