Home Entertainment 4 Resident Evil Games will be released on Switch This Year, but... 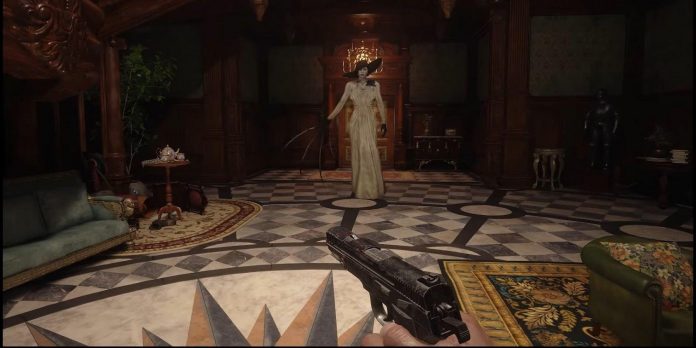 Capcom confirms that four games from the Resident Evil series will be released on the Nintendo Switch this year. The last few Resident Evil franchise games have received positive reviews after the mixed reception of Resident Evil 6 in 2012, so Nintendo fans will probably be happy to try them out.

This news was revealed at the latest release of Nintendo Direct, where many other exciting announcements were presented. Nintendo took this opportunity to announce Fire Emblem Engage and showcase the new trailer for The Legend of Zelda: Tears of the Kingdom. The show was filled with first-person announcements, but Resident Evil news was one of the most noteworthy in terms of third-party content.

Since all four Resident Evil games are cloud versions, they will only be available to users who are in supported regions. Fans in these regions can also play relatively new releases such as Dying Light 2, Hitman 3 and Marvel’s Guardians of the Galaxy on their switch via the cloud, although the full selection is quite limited.

Some console games have been ported to Switch and released as native versions. In these cases, the development team creates a specific version that can make the best use of the switch hardware and ports it accordingly. Despite the sacrifices being made in terms of visual quality, it’s still amazing to see that games like Doom Eternal are available on Switch. However, not all publishers choose this option, leaving the cloud version as the only way to play these games on Switch. However, it’s probably better than not having any version of these games on the Nintendo console.

Stray Kids Demonstrates Their Dominance And Triumphs With Thunderous