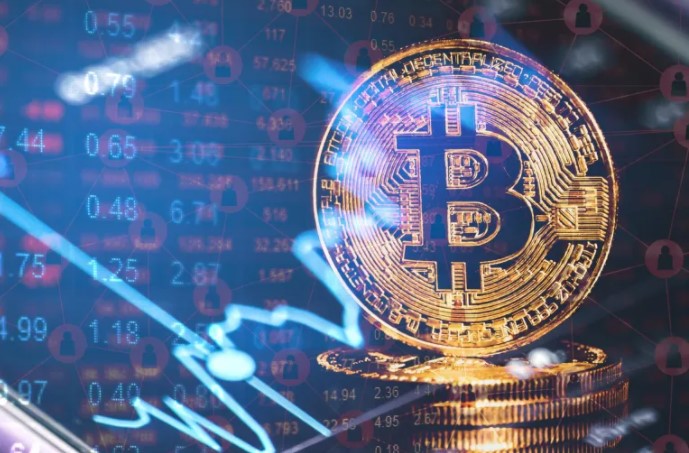 The cryptocurrency market faced another day of weakness on January 18 as the price of Bitcoin (BTC) fell and added pressure to the altcoin market. Meanwhile, analysts are sharing their thoughts on what will happen next in BTC price. As Somanews, we convey the details…

According to a recent report from Delphi Digital, January has been “one of the most disappointing months for BTC.” Delphi Digital noted “a slowdown in global liquidity growth and expectations for tighter policy, a decline in BTC open interest over the past two months, as well as a lack of liquidity in the futures markets” as the primary source of headwinds for Bitcoin. As for what happens next, Delphi Digital noted that “short-term momentum indicators seem to indicate that the worst may be over.”

A similar weakness trend was addressed by Decentrader. Based on the size and consistency of the BTC drop over the past two months, analysts said that “an upside move out of the range is the most likely outcome and they expect the price to move towards the 200-day moving average and breakout point of $49,000-50,000 in the summer.” They note that we may need to see some more between $44,000 and potentially $38,000 before a final breakout.

For the traders most affected by this latest drop, Twitter user John Wick took a positive stance, saying that “this kind of price action can happen every cycle.” On the other hand, in a recent tweet, Galaxy Digital CEO Mike Novogratz issued a bearish warning about cryptocurrencies and the tech-heavy Nasdaq stock index, claiming that they will remain under pressure as long as interest rates rise. You can see the Bitcoin (BTC) price and detailed market data here.