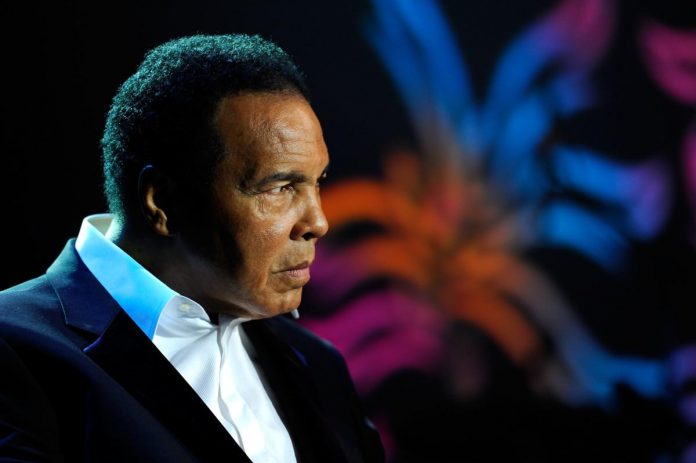 Every year, ESPN presents the Muhammad Ali Award for Sports Humanitarian Aid at the ESPYS in July.

The winner will be announced at the ESPYS on July 20.

Last year’s winner was NFL offensive lineman Laurent Duvernay-Tariff, who took a leave of absence from football to help fight as a doctor on the frontline of the fight against COVID-19.

Other past winners of the Muhammad Ali Sports Humanitarian Award include Kevin Durant, Chris Paul, Tamika Catchings and Chris Long.

The widespread theory about the absence of Tom Brady has been...