Home News 4 Expensive Products at CES 2020 No One Needs But Everybody Will... 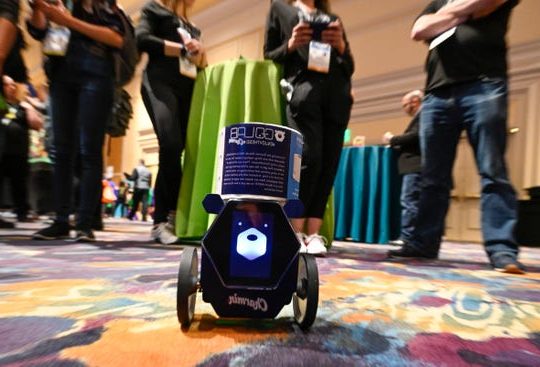 One of the world’s most important technology fairs, CES was in Las Vegas in 2020. CES, an event where technology dreams come true, also introduces products at prices that the public cannot buy. These include huge 8K televisions, waterproof drones, washing machines with artificial intelligence, and Lamborghini with Alexa support.

4 thousand 500 exhibitors presented hundreds of thousands of products in the fair, the most spectacular and demanding 4 products: 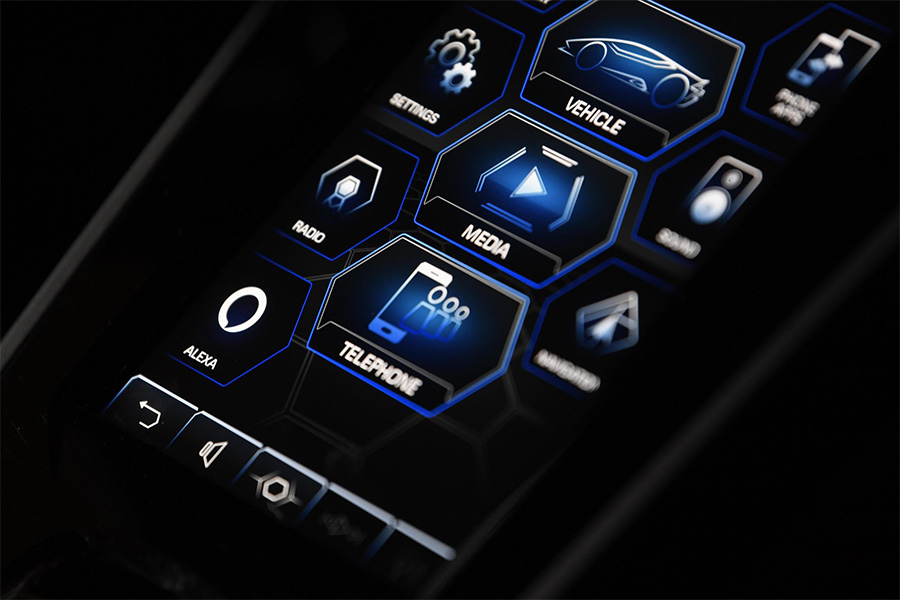 Alexa integration in vehicles is not new, but the 2020 model Lamborghini’da drivers can call their friends and send them messages, air conditioning and power transmission features will be able to activate. 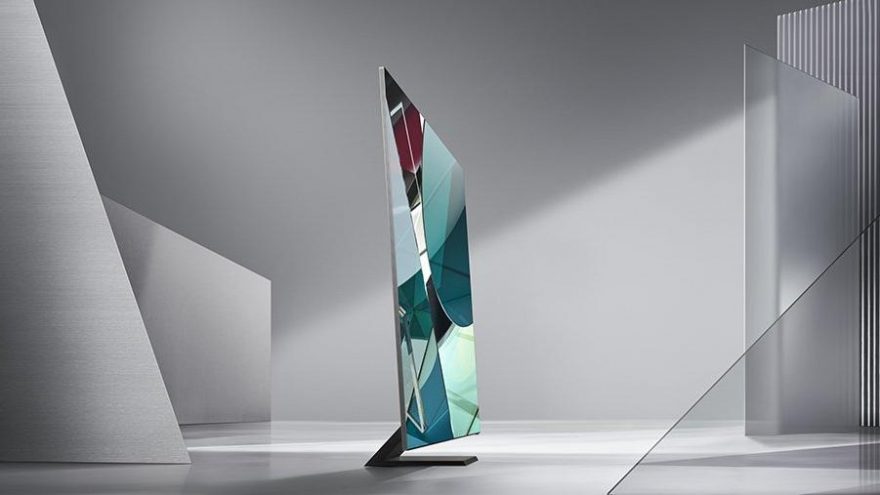 The ratio of the new Samsung 8K TV’s display to the entire body is 99 percent and the highest in the market. It may not be possible to add speakers to a 15-millimeter thick TV, but Samsung has managed to integrate small speakers and a deep bass speaker into the housing. That’s 5.1 surround sound.

Currently, no one needs such a device because of the lack of content for 8K television. The television will be available in a few months and the price is estimated to be around $ 4,000. 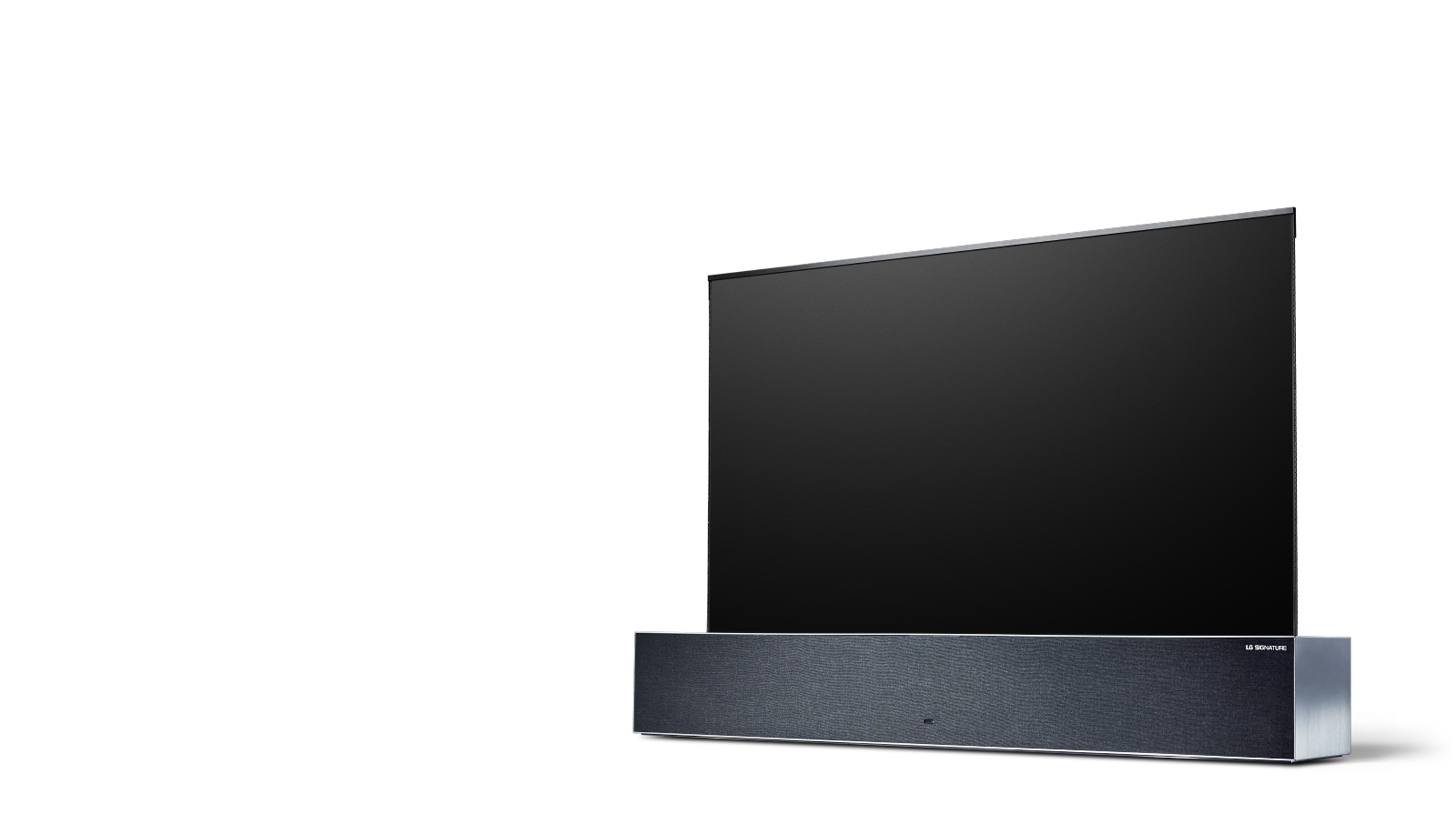 This could be a bit of a trick, because LG’s 65-inch roller blind was introduced at CES 2019. Nevertheless, it was listed as 2020, and even though it was introduced last year, the price of the television is still 60,000 dollars.

It has a faster processor, higher quality imaging and remote area microphones integrated into Alexa or Google Now than non-roller models. 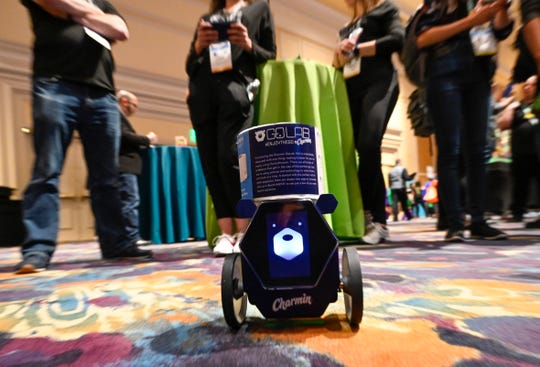 The newly introduced robot has a very important function: it brings you toilet paper whenever you need it. With two little wheels and a bear-like front, it’s more like a marketing trick than a real product. But it’s still one of the loveliest robots seen in CES 2020.

Will Bachelor Dominic and Anna Rossou want children in the near...