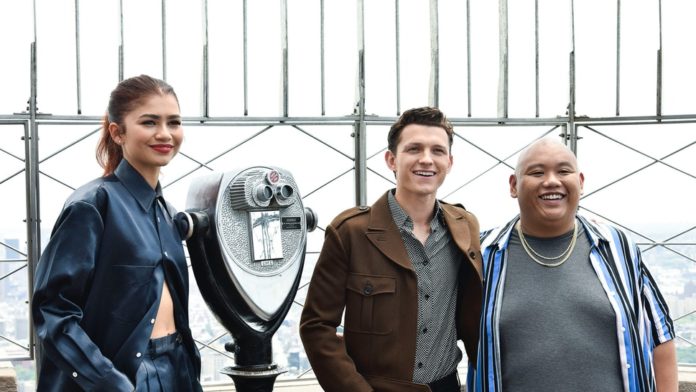 The movie rights of Spider-Man, a character of Marvel Comics, have been in the hands of Sony Pictures since 1985. For this reason, Sony has always been behind Spider-Man films shot since the early 2000s. However, with an agreement made in 2015, Sony started making Spider-Man movies with Marvel.

Marvel Cinematic Universe (MCU) decided to keep the character’s story a little looser after transferring Spider-Man. In this way, Spider-Man films can continue to be shot for many years. Spider-Man, played by Tom Holland in MCU, basically differs from Spider-Man in comics and other movies. We will list you these 4 differences today.

Spider-Man gets his costume from Tony Stark
In the comics where the original story of Spider-Man is told, Peter Parker, discovering his superhero talents, designs and produces a costume to hide himself. Spider-Man uses this outfit on all his adventures.

When we got to the MCU, things changed a little. Instead of the primitive Spider-Man costume, which consisted of ski mask, goggles and sweatpants, Tony Stark gave Peter Parker a state-of-the-art costume.

Actually, Tony Stark is not giving costumes to Spider-Man for the first time in the Marvel Cinematic Universe. A Spider-Man costume called Iron Spider in the comics was given to Parker by Stark. However, the fact that the story of the original costume has changed completely creates differences in the story of Spider-Man.

A Young May Aunt
Those who follow Spider-Man since the comics know May Hala as a white-haired woman, in her 65s. However, Marvel has decided to change that in Spider-Man movies as well. There is now a young May Hala.

Louis Tomlinson shows new song, “We Made It”