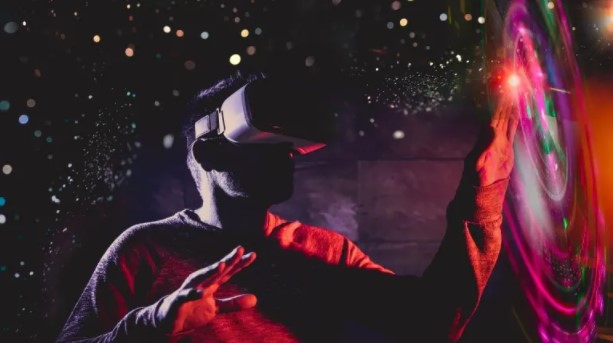 Cryptocurrency analysts Benton Yaun, Jordan Finneseth, Sam Bourgi, and Ornella Hernández shared the best outside of popular metaverse coins like The Sandbox (SAND), Decentraland (MANA) in a post they attended.

Analysts’ favorites are these metaverse coins

Benton Yaun, Jordan Finneseth, Sam Bourgi, and Ornella Hernández argued with each other about the best metaverse projects on the market. First, Bourgi chose Wilder World (WILD), which allows you to interact with the immersive 3D world through non-fungiable tokens (NFTs) and is also based on the very popular Unreal Engine 5. WILD is the native token of Wilder World. WILD is changing hands at $1.97, up 9.4 percent at the time of writing.

Following Bourgi, Ornella Hernandez chose the Boson Protocol (BOSON), which aims to revolutionize metaverse trading. Boson Protocol (BOSON) is a decentralized infrastructure for e-commerce transactions. Boson Protocol; It stands out with its high-profile partners such as Dolce & Gabbana and Asics, and offers the service of purchasing physical items in the metaverse in the form of NFTs. BOSON is changing hands at $0.98, up 0.3 percent at the time of writing.

On the other hand, Benton Yaun said that he chose Bloktopia (BLOK). Bloktopia is a decentralized metaverse powered by Polygon and built on the network. The analyst points to Bloktopia’s 21-level VR skyscraper, which acts as a hub where users can not only play games, but also access crypto education, real estate and much more. At the time of writing, BLOK is changing hands at $0.021, up 0.2 percent.

Finally, Jordan Finneseth suggests that he prefers Gala Games (GALA), which has decentralized finance (DeFi) features, offers action like in old games and gives players the ability to transact. Gala Games defines its mission as making “Blockchain games you really want to play”. GALA is trading at $0.344, up 2.1 percent at the time of writing.

Famous Technology Giant NFT Gives Gifts: Those Who Order Get The...