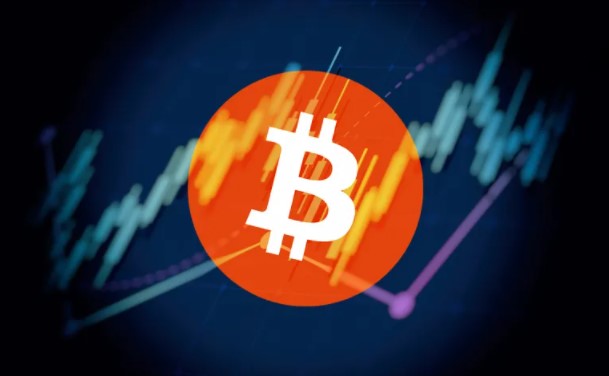 The leading cryptocurrency struggled intensely at $40,000 last night, but 4 crypto analysts think it’s a good time to find out what levels the Bitcoin (BTC) price can reach.

Data from TradingView shows that Bitcoin price experienced a moderate sell-off on February 17 and continued until Friday, during which time it dropped to $40,330 on the Bitstamp exchange.

A common rebound zone in the event of a break below is $38,000, and as we hit last night’s lows, Twitter analyst Credible Crypto highlighted the importance of pushing that amount forward:

If your bottom is at $32,000, the downside should be limited to the GREEN zone below to create a higher low (HL). This is my merit and I expect us to protect this territory and break the monthly barriers once again.

Some were less enthusiastic about the potential, with Crypto Ed, a well-known crypto investor, even expressing reservations about the $40,000 test. Ed said about Bitcoin:

Hanging on the $40,000 cliff, it feels like a miracle is needed after yesterday’s (for me) unexpected down move.

Meanwhile, derivatives market structure confirms macro low near $32,000. According to analyst Dylan LeClair, bidders entered this point when it happened in January, giving the surplus for price stability. “The speculative mood in the BTC dollar derivatives market has almost completely dissolved and spot market quotes were held at $33,000 in early January,” he said in one of a series of tweets related to the chart.

LeClair thinks nothing has changed

While some investors are nervous over the long term, LeClair claimed that nothing has really changed and that Bitcoin is still on schedule with its four-year halving cycles:

Regardless of the macro situation, the Bitcoin monetization process continues. With all the uncertainty, BTC is trading almost at a higher level than it was at the start of the previous cycle.

As expected, overnight lows filled a CME Bitcoin futures gap left over from the start of the month’s withdrawal from the $30,000-40,000 corridor.

Price issue is “largely noise”, according to one expert

Jurrien Timmer, global director of macros at wealth management Fidelity, calls for a shift from price research to multi-year network expansion after looking at year’s highs and lows:

Bitcoin has been swinging between $30 and $65,000 for nearly a year in a turbulent trading range. A lot of people like to argue about whether something is better or worse, but it’s just noise. What matters in Bitcoin is the network.

According to Timmer, Bitcoin‘s price targets are comparable to Apple’s transformation from the 1990s to the present.

The result may be a much slower path to $1 million and more than many expected, but network fundamentals and adoption should always come first.

Bitcoin Defender Famous CEO Bought These Coins From The Bottom!