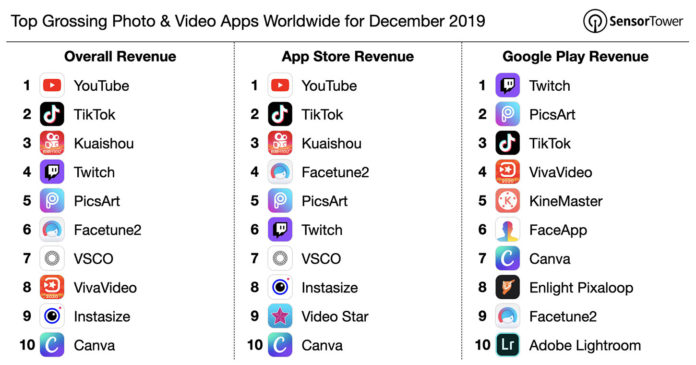 It turned out that the money iOS and Android users spent last year on in-app subscriptions. According to reports, iOS users in the US spent $ 3.6 billion on the subscription system of the 100 most popular apps in the store. It is stated that this amount is 1.1 billion dollars in Google Play Store.

Application stores in Android and iOS operating systems contain many paid and free applications. Many of these free apps, published on the Google Play Store and App Store, come with paid purchases and subscription systems. Subscription systems, which enable its users to use more features and become more privileged compared to standard users, open a good income gate for application developers.

The amount of money spent on the subscription system we mentioned for the App Store of iOS, App Store, has emerged. According to reports, iOS users in the US spend exactly $ 3.6 billion (21.4 million TL) spent on subscription systems for non-game applications. At this point, spending by Google Play Store users was recorded as $ 1.1 billion (6.5 billion TL).

According to reports, the most profitable app in general was Tinder, the world’s most popular dating app. Sort; He continued as Pandora, YouTube, HBO Now, Bumble, Hulu, Google One, LinkedIn, YouTube Music and ESPN. When the two app stores are separated from each other, it seems that the most spent application in the App Store is YouTube and Tinder is in the second place in the App Store. In the Google Play Store, Pandora took the first place and Google One took the second place, while Tinder took the third place.

Hitman 3 details its game modes; will not have Ghost Mode

What is reroll in Genshin Impact and how to do it?

Apple to release iPhone SE Plus to compete with rivals

Trump: We will ban TikTok