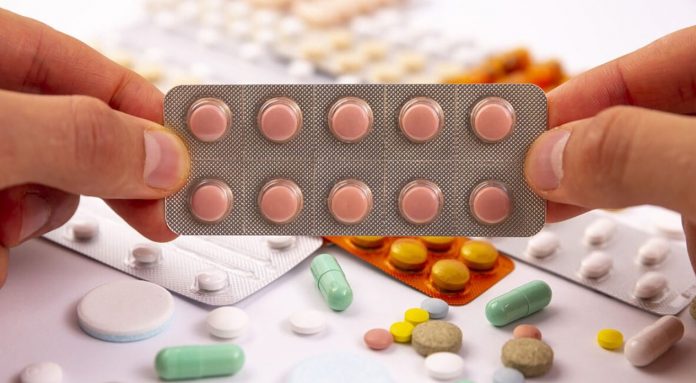 3D printer develop personalized pill capsules. The researchers explained that they designed the capsule to find solutions to patients’ individual needs and complex health problems with 3D printer. In this way, patients will take more than one drug in a single capsule.

Researchers from the University of East Anglia (UEA) conducted the study. The UEA team said the drugs they designed with the 3D printer would be a savior for people’s personal health problems in the future. One of the most important features of these drugs is to swallow more than one drug in a single capsule. Another important thing is to adjust the dose according to the person. Dr. Sheng Qi led. Dr. Andy Gleadall and Prof. Dr. The team, including Richard Bibb, published the article in the International Journal of Pharmaceutics.

Who are 3D printer drugs for?

This pill technology adopts a new additive manufacturing method. Thus, experts regulate the rate of drug release from the capsule to the body when taken orally and enable 3D printer of the drug in highly porous structures. Dr. Qi spoke about work. “With personalized medicine, we use new manufacturing technology to produce pills with the right dose and drug combinations for each patient,” said Qi. This will allow patients to achieve maximum drug benefit with minimal side effects. ” said.

Continuing his statement, Qi explained to whom the drug is important: “Such treatment approaches will especially benefit those who have to take many different types of drugs every day. For example, compared to older patients, patients with complex ailments such as cancer, mental illness, and inflammatory bowel disease. ”

Many drugs in one capsule

Dr. Finally, Qi said, “This work is the foundation of future personalized drug technology.” said. The researchers noted that 3D printer has the unique ability to produce porous pharmaceutical solid dosage forms on demand. We can explain what is meant by the porous pharmaceutical solid dosage form as follows; Presence of separated drug doses in a single capsule by its pores for a patient with several diseases and who has to take various medications in separate capsules during the day.

Pharmaceutical 3D printer research is a new field of research that has been rapidly developing over the past five years. The most widely used 3D printing methods require the drug to be processed into spaghetti-like filaments before printing. The University of East Anglia team explored a new method. This is a new 3D printing that can quickly produce porous pharmaceutical tablets without using filaments. The results revealed that by changing the size of the pores, the rate of a drug passing from the tablet to the body can be regulated.