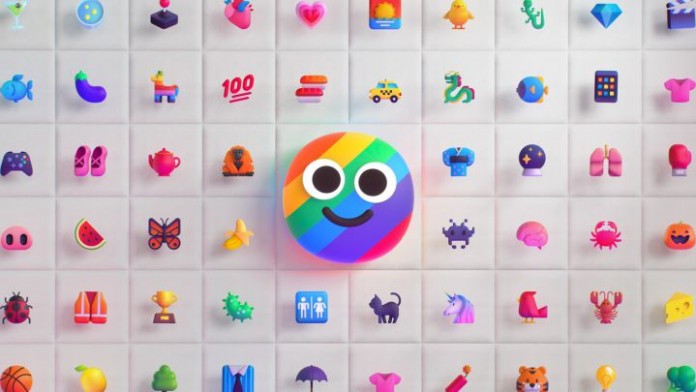 Windows 11: Sometimes companies leave their users pending what they are going to do in the near future. Having a roadmap is fine, but when a video shows all the features that a product could have, it is the consumers who wait for everything promised to be fulfilled. It seems that in the Redmond house they will finally comply with what was agreed and 3D emojis could reach Windows 11.

In recent months Microsoft has been the subject of much controversy. And no, we are not talking about the recent purchase of the video game company Blizzard Entertainment, but about a more than desired function of Windows 11 users. We are talking about the famous 3D emojis, those that were seen in the arrival trailer of what is now the company’s most contemporary operating system.

In fact, there was a time when everything pointed to the fact that we would not see them for a long time, a time that many were not willing to wait for the feeling of “supposed scam”. The truth is that the firm has continued to work on them on its own and it seems that we will finally see 3D emojis in Windows 11. And this is not what we say, but rather the information comes directly from the Redmond house.

Nando Costa, a designer at Microsoft, has been the one who has posted on his LinkedIn account that the firm is working on new designs for all those who have opted for the company’s software. You can see in several GIFs and images the process of creating these graphics that, in some cases, can be seen to have movement.

At the moment, all this is part of the famous Fluent Design that the company has been implementing for years since Windows 10 and that now reaches the smallest parts of the software. Now we just have to wait to see them in action on Windows 11, where they will be released much earlier than for Microsoft Teams. The reason for this decision is unknown, but Costa has made it clear that they will continue working to propose new emojis in Unicode to bring to the system soon.

Fortnite: How to complete achievements on Rainbow Crossroads