Home Tech 38 games for the PS5; online event could happen next week

Sony’s official publication that talks about games and news for the company’s consoles, revealed in its newest edition that news about the upcoming PlayStation 5 games will be revealed very soon.

The excerpt from the article can be read on page 13 of issue 176 and confirms that games like Assassin’s Creed: Valhalla, Scarlet Nexus (already shown at a Microsoft event) and Gollum will be presented at an exclusive event. In addition, we will have 38 next generation games unveiled alongside the first gameplay trailers run on the PS5’s own hardware. 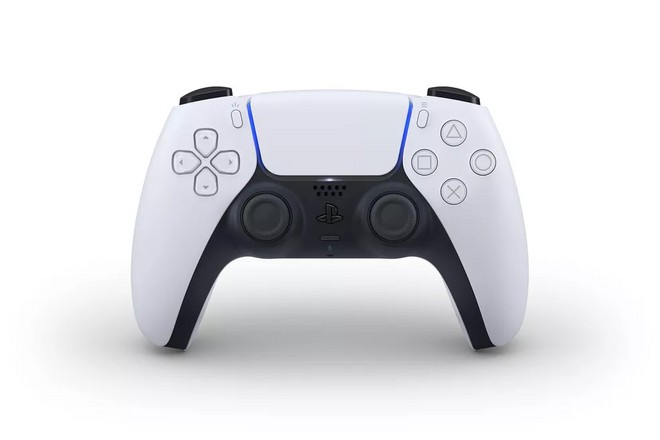 All expectations are for a strong possibility for Sony to present its news in a virtual event already on June 3, Wednesday of next week, in just seven days.

We don’t know which games will be revealed at the event, but exclusive titles for PlayStation 5 and games from third-party developers (such as Ubisoft’s Assassin’s Creed: Valhalla) are expected to be confirmed. As previously stated, 38 games will be presented.

We don’t know if Sony will also finally reveal the official console design instead of keeping it a secret, or even if the company will reveal some elements of the body, but don’t expect too much about it. With a focus on games, this is likely to be the only subject of the conference.