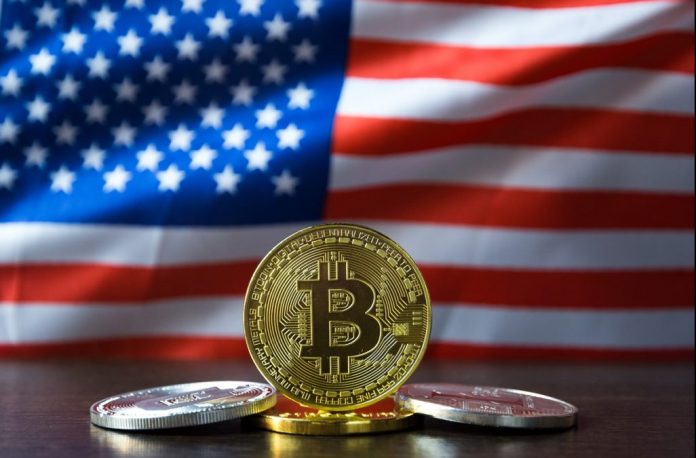 The US General Services Administration (GSA) will auction 6.79 Bitcoins worth about $ 380,000 at current prices. The event will be held on March 30th.

The General Services Administration, which is under the federal government in the US, will hold an auction for Bitcoin for the second time. The event, which will start on March 30, will end on April 1.

“We expect it to create excitement”

GSA official Thomas Meiron said they expected it to “generate more excitement” compared to the previous auction. The GSA did not provide information on how the Bitcoins put up for sale were seized.

The General Services Administration made the first Bitcoin sale on March 17th. Auctioned 0.7501 bitcoins were sold for $ 53,104, approximately $ 9,000 above the market price. In total, 204 offers were received from 31 buyers.