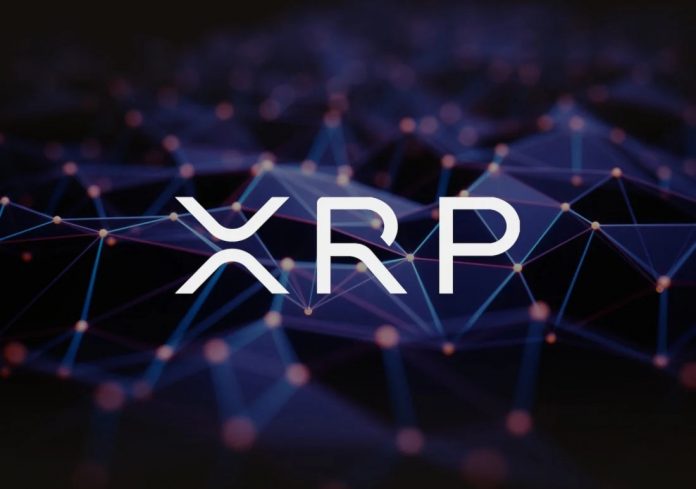 XRP: According to the latest data shared by Whale Alert, Ripple received 218,682,488 XRP tokens from an anonymous crypto asset wallet. This amount corresponds to an amount of around 280 million dollars.

You can follow us on our Twitter and Telegram channel to be instantly informed about the last minute developments.

According to the surveys shared by the analytics website Bithomp, it is revealed that Bitstamp is the wallet that sends XRP to Ripple. Bitstamp is one of the exchanges that suspended XRP trading in January following the SEC lawsuit.

Apart from that, according to a series of tweets by Whale Alert, Ripple seems to have processed 65 million XRP tokens (sending them to RL18-VN and RL43-EE wallets) in the last eleven hours.

You may be interested in: Nigeria Regulator Sets Up A Fintech Unit To Research Crypto Assets

XRP is trading at $1.27 at the time of writing, according to Coinmarketcap data.

Bitcoin Master Turns His Eyes On This Altcoin: Very Successful!

Famous Analyst: Bitcoin is at These Levels in April, November and...