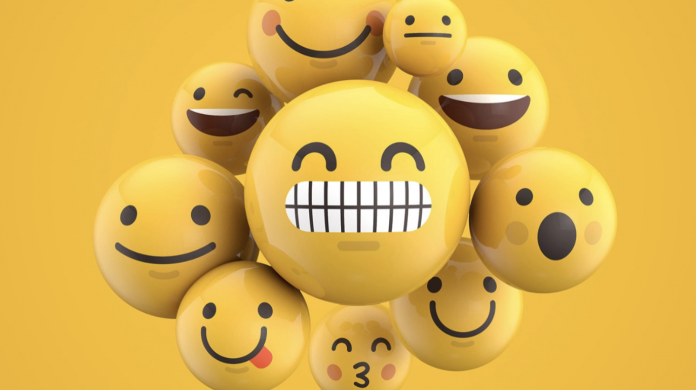 One of the innovations that entered our lives with the developing technology was undoubtedly emoji. The number of emojis, which have become more popular especially with the spread of social media, is increasing day by day. Finally, the Unicode Consortium operating in the USA has announced the Unicode 14.0 version, which comes with 37 new emoji and 112 different designs.

Unicode Consortium, one of the first organizations that come to mind when it comes to emoji, has officially announced the Unicode 14.0 version. With this version, new ones are added to the emojis that are used extensively in almost all electronic devices, especially smartphones and tablets.

According to the statement made by the organization, 37 new emojis will be presented to users with the Unicode version 14.0. Unicode 14.0, which covers facial expressions, hand gestures, characters and various objects, is presented to the user with a total of 112 different designs when we consider the variations and color tones of the emojis. 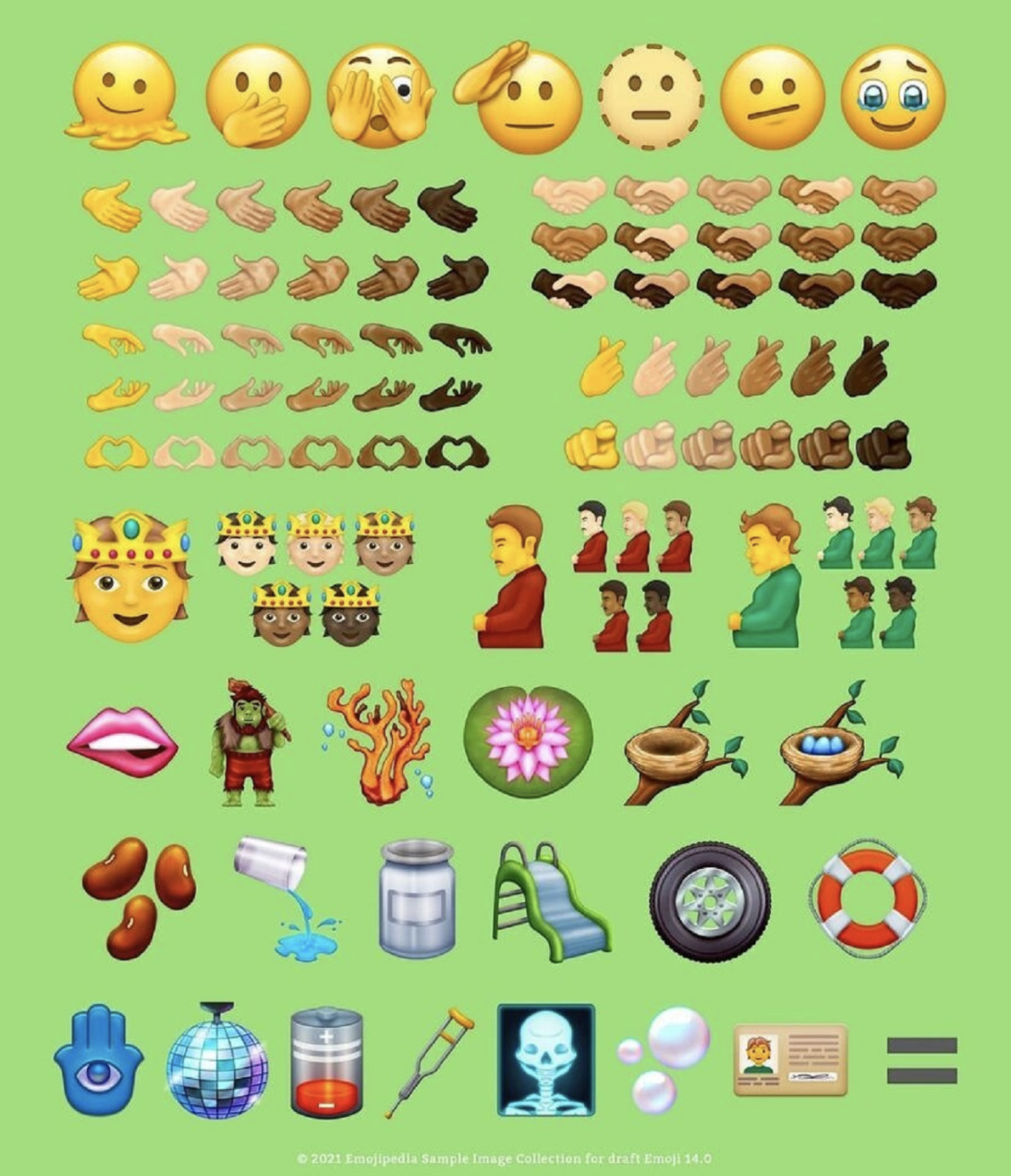 After the new emojis and their designs, which are planned to be made available with the Unicode version 14.0, the total number of emoji has increased to 3 thousand 633.

It is not clear when the recently announced Unicode 14.0 version will come to users’ devices. According to the information received, the release time of the version is entirely related to when technology giants such as Apple, Samsung and Google will integrate new emojis into their software.

For this reason, we can say that Google will start using new emojis towards the end of this year and other companies in the first half of 2022.