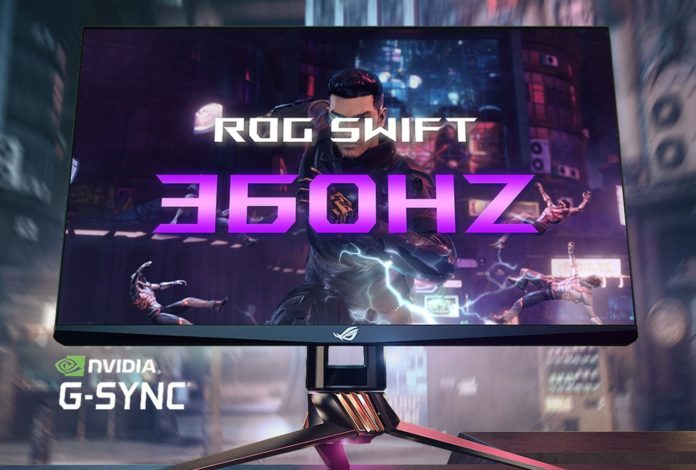 The 360Hz screen refresh rate starts on player monitors. The Asus ROG Swift 360Hz G-SYNC player panel is the first in this field.

For high frame rates and competitive images, refresher rates have come to the fore especially on player monitors. Manufacturers are competing for best speed.

The 360Hz display for the Espor category and the G-SYNC technology offer a variable refresh rate. The monitor, which is shaped according to the frame rate of the game, is able to deliver smoother images in crowded games like Overwatch. In many games like CS: GO, Rainbow Six: Siege, Overwatch and Fortnite, RTX graphics cards can reach 360 frames per second.

The Asus ROG Swift 360Hz G-SYNC panel is 24.5 inches and has Full HD resolution. By the end of the year we will be able to see this panel on the first player monitors. For 4K resolutions, we have to wait next year.