Home Crypto 35 experts: Bitcoin will be at these levels in December! 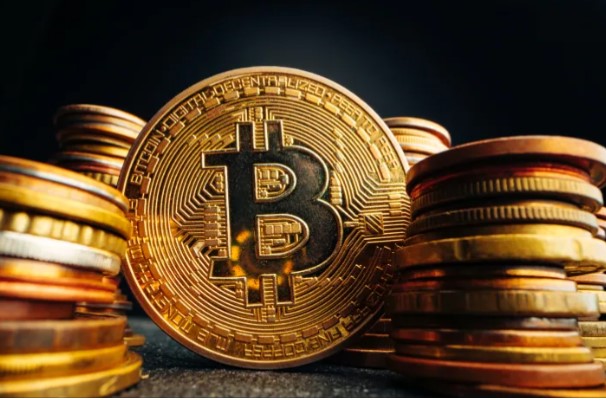 35 fintech experts of the Australian benchmarking platform Finder expect that by the end of the year the price for bitcoin (BTC) will be from $ 81,000 to $65,000.

In a recent Finder study compiled by Somagnews, 35 Fintech experts predict that BTC will reach $81,680 by the end of 2022 before falling to $65,185 and then returning to $179,000 by 2025. Expert opinion three months ago predicted $76,360 for BTC by the end of the year. Collective views have changed over time due to changing conditions and new economic indicators. In addition, the commission’s current estimate of the value of BTC until 2025 is 7% lower than its January estimate of $192,800.

Analysts trust BTC in the long term, despite forecasts of falling prices

Despite the decline in long-term forecasts for BTC, most analysts still consider it a profitable investment. 67% of respondents now consider buying BTC a good idea, and 9% believe that selling BTC is preferable. 24% believe that now is the time to hold BTC. Meanwhile, experts cited BTC’s dependence on fossil energy sources and environmental concerns as the reason for leaving. Blockware analyst Joe Burnett believes that BTC is the only asset in the world that does not have “counterparty risk or dilution risk,” and describes it as “the world’s best savings technology.”

Experts are optimistic about Bitcoin in the Long Term

BTC is currently trading at $38,834.88 (down 1.09%), and most investors and experts are positive despite the recent lows of the cryptocurrency market.

For example, Nexo CEO Anthony Trenchev told CNBC that he believed BTC would reach $100,000 in a year, as Bitcoin’s short-term performance was not particularly optimistic. Although venture capitalist Tim Draper predicts that bitcoin will be worth $250,000 in late 2022 or early 2023, it is unclear whether his views have changed in light of the current economic turmoil.

The latest situation with XRP, ETH and 2 Meme tokens: Has...