Home Celebrity Lady Leshurr Has Been Charged With Assault 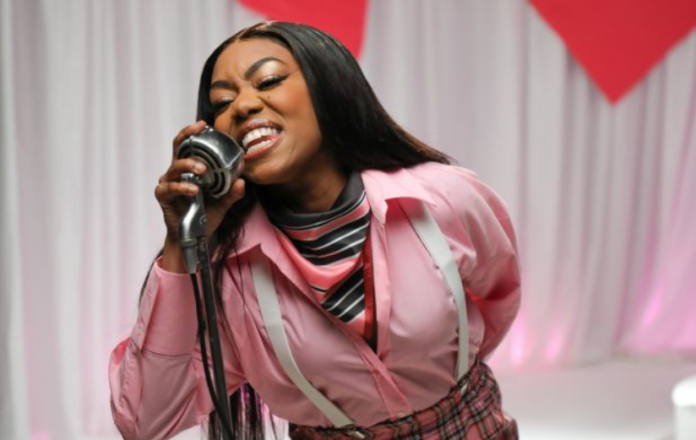 Lady Leshurr has been charged with two counts of assault occasioning bodily harm.

The rapper and BBC Radio 1Xtra presenter was arrested on Saturday morning (October 22) after police received a report of an altercation in Walthamstow.

According to Sky, police said two women aged 27 were taken to hospital after the incident and have since been discharged.

They are both due to appear at London’s Thames Magistrates Court today (October 24).

Earlier this year, Lady Leshurr hosted a reboot of Pimp My Ride UK, taking on the role of DJ Tim Westwood, who has been accused of sexual harassment by several women in allegations that surfaced this year. He categorically denied the charges.

In recent years, Leshurr has repeatedly appeared on television, including as a participant in the reality shows “Dancing on Ice” and “Celebrity Circle”. She was also the team captain on the ITV2 rap show Don’t Hate The Playaz from 2018 to 2020.

Speaking to NME last year, Leshurr said she focused on performing on television because “so much has happened to me in music that it’s not my passion anymore.”

She added: “You can’t expect someone who has been making music as long as I have to be creating all the time. I’m just learning about my life at the moment.”

“I’m so happy to do TV stuff, and I’m so happy to do everything from the heart. The two people who inspire me when it comes to what I do on TV are Big Narstie and Big Zuu. Obviously, there is the word “Big” in their names, but now they are popular on television. Zuu has released his own cookbook and a TV show on [TV channel] Dave.

“I just watched them become stars, but at the same time they remain themselves. And I always want to maintain integrity in everything I do, and I want to change the culture or go down in history.