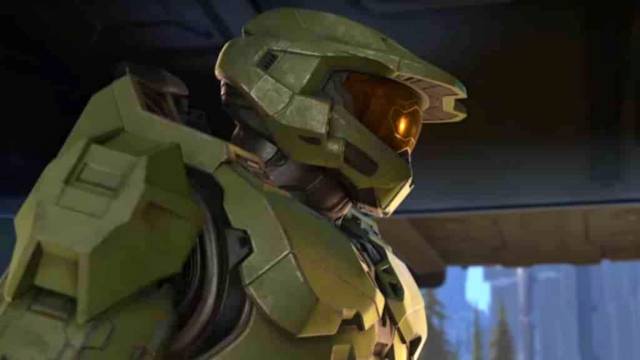 Microsoft opens new job vacancies on its official website where they indicate they are working on a Halo project. It’s Halo Infinite, not a new game.

343 Industries is not working on an “unannounced new project” based on the Halo saga, but rather adding new members to the development of Halo Infinite. During the part of this Monday, VGC correctly reported that Microsoft’s job offers portal had opened a new full-time vacancy for its offices in Redmond, Washington, United States, for production work on a project that does not have more details. Apparently, it was a separate development from Halo Infinite. Given the impact of that briefing note, 343 has cleared up this misunderstanding.

John Junyszek, Community Manager of the team, owned by Xbox Game Studios, has assured on the social network Twitter that, after consulting what this producer vacancy could be, he has identified that it is a role for Halo Infinite, thus clarifying possible speculations around parallel projects to the long-awaited video game.

This same Monday, February 8, we reported from MeriStation that 343 Industries is still working on Halo: The Master Chief Collection. Specifically, they are preparing new content for the compilation, including “a new place” to play it and “a new way to play.” The first thing that may come to mind is xCloud via Xbox Game Pass streaming; the second, what some players want without official confirmation through, an eventual arrival on platforms such as Nintendo Switch.