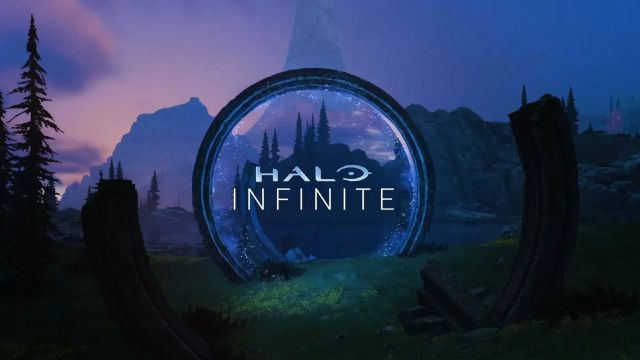 The expected return of the Master Chief will still be delayed as it was delayed until next fall 2021. 343 Industries continues to work on the future of one of the most important sagas for Microsoft.

Halo Infinite was intended to accompany the launch of Xbox Series X and Xbox Series S, but the developer decided to listen to criticism and redefine its schedule. Thus, the game was finally delayed until 2021. Although we still do not know the exact date, what we do know for sure is the intention to keep the Xbox One version running, and all that despite the insistent rumors that spoke of cancellation.

It is not the first time that Microsoft or 343 Industries have denied information related to the dismissal of the Master Chief of the previous generation of the Redmond console, but in case there was any doubt, the study’s community manager, John Junyszek, has once again stressed the same. What not, what and what not. “No, let me enjoy the holidays,” he replied jokingly to one of the fans who spread that rumor.

Halo Infinite has missed the 2020 Christmas campaign, but if all goes according to plan, it is ready to do the same next year. In the absence of a definitive date, the game will be released in fall 2021. In the meantime, players can enjoy Halo: The Master Chief Collection, a compilation that has already been released in full on PC and has been updated with improvements. on the two next-generation Microsoft models.

Xbox Series X and Xbox Series S went on sale on November 10. The new consoles still coexist with the Xbox One family, so many current titles are also released on this platform. The sweet transition idea, of continuing to support past players, will continue to explode in the coming months. Like all first party games, Halo Infinite will also be released on Xbox Game Pass at launch.

Parler reopens and gets rowdy ‘hidden’ on dating sites

Justice League: Snyder Cut will be released in 4 hours