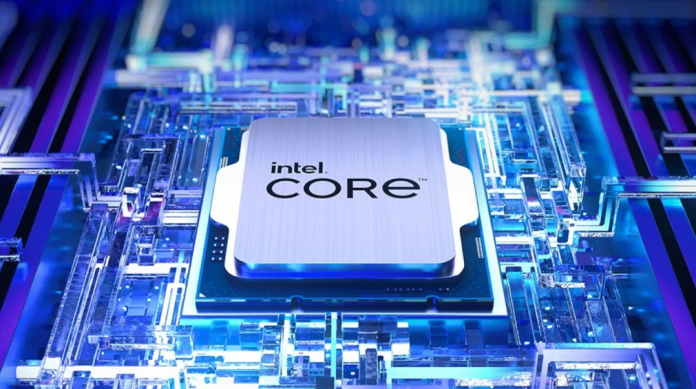 Is a processor superior to Intel i9-13900K possible?

The processor that appeared during the introduction of Intel processors of the 13th generation has exactly 34 cores. Thus, it immediately comes to mind that Intel is working on a hidden processor that can surpass the performance of the 24-core i9-13900K. However, the situation is completely different.

So what is this CPU doing that is confusing during the promotion? According to the company’s statement, these processors are larger than Raptor Lake and Alder Lakes. In other words, this 34-core unit is not suitable for desktop computers.

It looks like this mysterious processor will open up for sectors that require higher performance. The processor, claimed to be productive with all 34 cores, is probably part of the Sapphire Rapids MCC family.

It’s really intriguing that Intel accidentally showed an unreleased processor at such an event. But, of course, we can always face bugs and leaks in the world of technology.

On the other hand, we are likely to see another high-end processor from Intel, which is likely to be called 13900KS. We expect that with this processor Intel will be able to compete with AMD Ryzen 7000 with 3D V cache. So, what do you think about Intel and its 13th generation processors? You can share your opinion with us in the comments section.