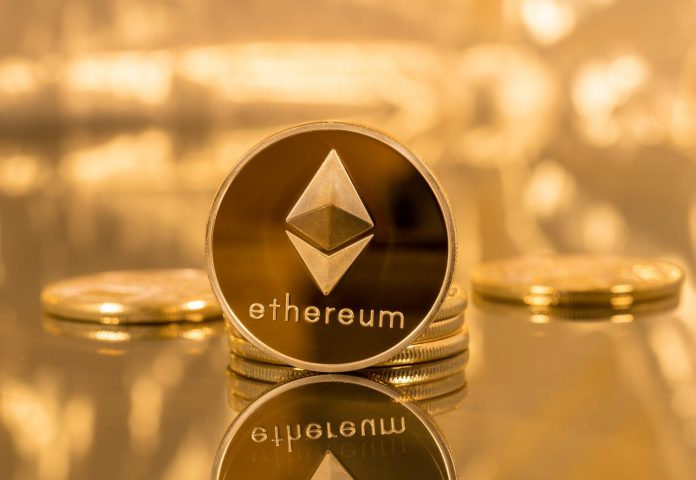 Two separate funds, established by Galaxy Digital specifically for Ethereum, received $ 32.1 million worth of investments. A total of five institutional investors entered the two funds, which were announced at the end of January.

Under the direction of Michael Novogratz, Galaxy Digital has set up two Ether funds this year. One of them is based in Delaware, while another is registered in the Cayman Islands.

Received an investment of 32.1 million dollars

The company submitted a document on the status of these two funds to the US Securities and Exchange Commission (SEC) on Friday. $ 22 million has been invested in the Ether fund in Delaware. Requiring a minimum investment of $ 250,000 for entry, the fund received its first investment on February 19th.

$ 10.1 million was invested in the fund registered in the Cayman Islands. Unlike Delaware, this fund, which received an investment on February 19 for the first time, sought a minimum of $ 100,000.

Analyst: Shiba Inu will see these levels within a week!