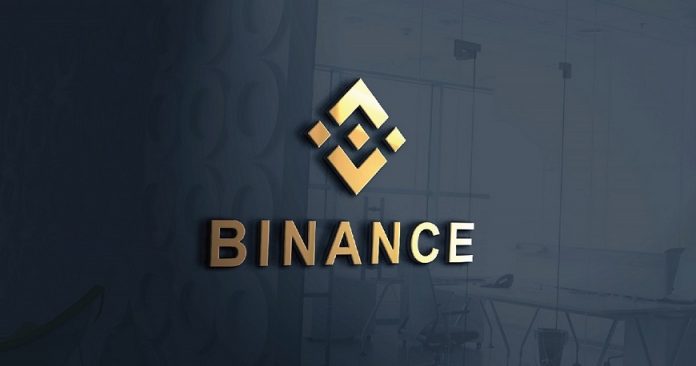 Meerkat Finance, a DeFi project based on Binance Smart Chain, was hacked for $ 31 million.

Meerkat Finance, one of the decentralized finance (DeFi) applications, came to life just a day ago. An announcement was published on Meerkat’s Telegram channel on March 4 and it was announced that the project’s contract was attacked.

According to the initial information, 13.96 million BUSD and 73.635 Binance Coins were stolen. Its current value is more than $ 31.3 million.

His private key may have been stolen

The deployer contract written for Meerkat Finance is currently completely emptied. According to The Block’s analysis, it is possible that the private key of the project was leaked.

After the attack, Meerkat Finance’s website and Twitter account cannot be accessed. Binance representatives announced that they launched an investigation into the incident after the attack. Social media mentions the possibility of this attack being a ‘rug pull’.

This is the biggest attack ever on Binance Smart Chain.

Bitcoin, ETH, SHIB, and XRP Crashed: These 4 Altcoins Are Soaring!