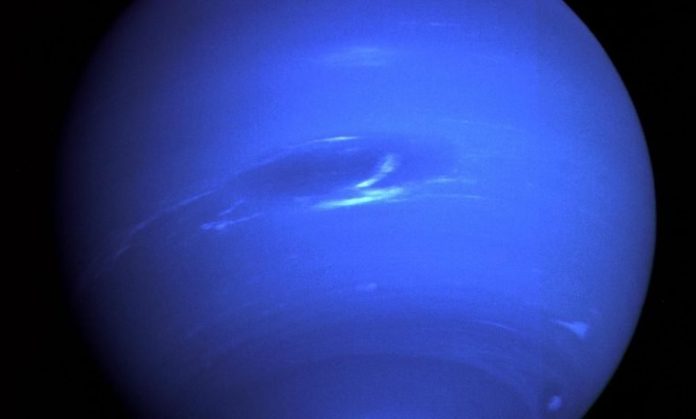 Using data from the Dark Energy Survey (DES), which has been going on since 2013, the researchers discovered more than 300 trans-Neptunian objects (TNOs) hiding in the far corners of the Solar System.

The Dark Energy Survey (DES), which overthrew its seventh year in January, was launched to understand the nature of dark energy by collecting high-precision images of the southern sky. Although DES was not specifically designed with trans-Neptunian objects (TNO) in mind, it has had great mastery over time to find new objects beyond Neptune thanks to its width and depth of coverage.

Because DES was designed to study galaxies and supernovae, researchers had to develop a new way to track the movements of small planets. The new technique designed for TNOs made measurements every two hours, allowing researchers to track movements more easily.

Using the data obtained by DES in the first four years, the researchers categorized the exact 7 billion “dots” in the images thanks to the software. Removing structures such as stars, galaxies, and supernova, the team went through a very difficult analysis process to confirm whether a detected object is a true TNO.

“The hardest part was making sure we were trying to find what we had to find.” Bernardinelli and his team found 316 TNOs after months of research. DES, who has discovered 3,000 objects to date, is a percent of all known TNOs. Representing 10. Pluto, the largest dwarf planet known in the Solar System, is in the most popular TNO location.

Researchers think that the object detection technique they developed can play a key role in finding new TNOs hiding beyond the orbit of Neptune. The team will now try to find planet 9, which is supposed to be the size of Neptune, thought to be beyond Pluto using the available data.