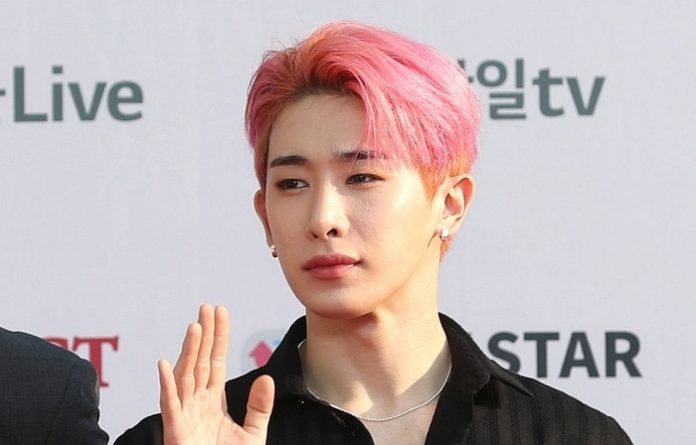 From 12:00 am on November 3, approximately 300 fans lined up to sit down in front of Starship Entertainment headquarters to protest. According to share, they are fans of all Monsta X, including member Wonho who left the group because of the scandal not long ago. 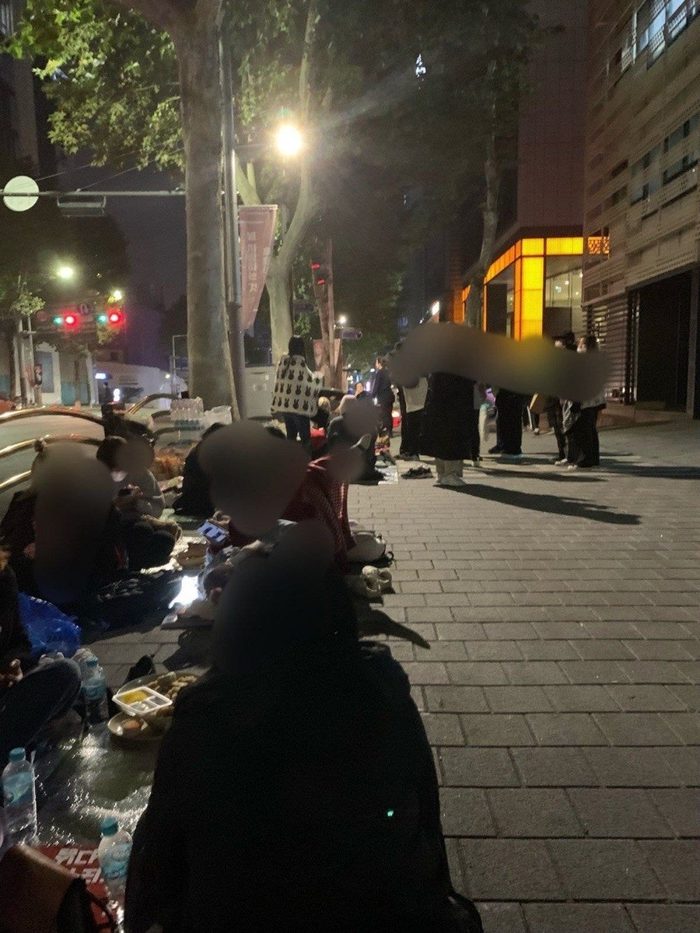 The fans sat in front of the building, protesting by playing the songs of Monsta X and holding the lightstick quietly swaying to the tune. Before that, they applied for permission from the government and discussed in advance with domestic and foreign fans about the protest. According to the shared images, the fans have prepared a slogan, a stick, food and drink, … to get ready for the protest that lasts until 5pm this afternoon.

Although Wonho has confirmed to leave the group after a series of scandals, fans still persisted against this decision. However, the Monbebe fandom was strongly divided over this protest. Some people think that the protest is helping both Wonho and the group, while others think Monsta X should only have 7 members.

Wonho was accused of debt by former stars Jung Da Eun and Han Seo Hee accused him of being unable to pay his debt. Recently, the singer was also investigated for illegal drug use. Before this situation, Starship made a decision for Wonho to leave the group in the fans’ shock. Currently, international fans still cannot accept the information and wish to protect his rights in any way.