Home Crypto 300 Billion Dollars Was Deleted From The Market 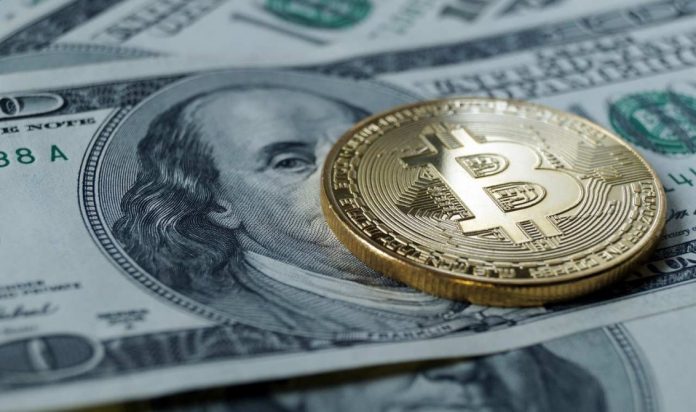 The total value of the cryptocurrency market has dropped from $ 1.66 trillion to $ 1.33 trillion in one day. During the hours when 300 billion dollars were removed from the market, the positions of almost 630 thousand derivative investors were liquidated. Many cryptocurrencies, including Bitcoin, fell more than 20%.

Why cryptocurrency prices are falling

Terra (LUNA) Rears: Here are 3 Possible Reasons Behind the Ascension!