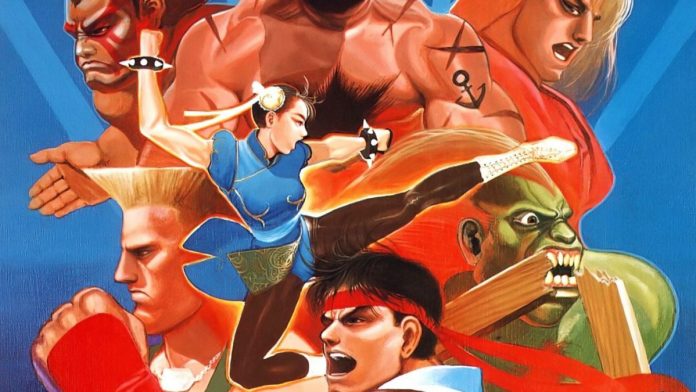 This month, Capcom’s legendary title reaches three decades of existence. We look back and remember its importance to the genre.

If you are among those who played it in its day, whether it was in the original arcade version or through one of the immediately subsequent console adaptations, perhaps the data will make you feel a little older. But it is true, Street Fighter II turns 30 in February 2021, although that does not change that it still remains today as one of the most remembered and awarded works of the medium.

To be fair, although for some those thirty years may have flown by, the truth is that it is difficult to remember a time when fighting was not dominated by Street Fighter II and its imitators. In the same way that DOOM marked a before and after for First Person Shooters without being strictly the first – not even in Id Software’s history – talking about what Capcom’s pregame fighting was like requires doing an exercise in archeology because all the previous names, including that of the first Street Fighter himself, have remained as the prehistory of a genre that did not yet have a uniform identity.

Created by an internal Capcom team, Street Fighter II: The World Warrior (title of the initial release) was the result of attempting to refine the fundamentals of the first game and increase the number of available fighters – originally limited to Ryu, with the option of choosing Ken for multiplayer— but also a happy accident that mutated thanks to the appearance of some unintentional mechanics: both the elaboration and the cancellation of combos, key concepts of the genre today, were discovered during testing by developers that instead of removing them, they left them and even began to build more possibilities around them as they scheduled the revisions.

This semi-hidden depth, together with the clear graphical improvement, the excellent work with the animations -vital to make every impact satisfactory-, the possibility of replaying the arcade mode with several characters who had their own techniques and dialogues and the catchy soundtrack composed in largely by Yoko Shimomura (now best known for her work on role-playing franchises like Kingdom Hearts or Final Fantasy), they soon propelled Street Fighter II to stardom.

SpaceX: Crew Dragon has a new space toilet for astronauts