Home Entertainment 30 years later, Emilio Estevez, Joshua Jackson and other actors of the... 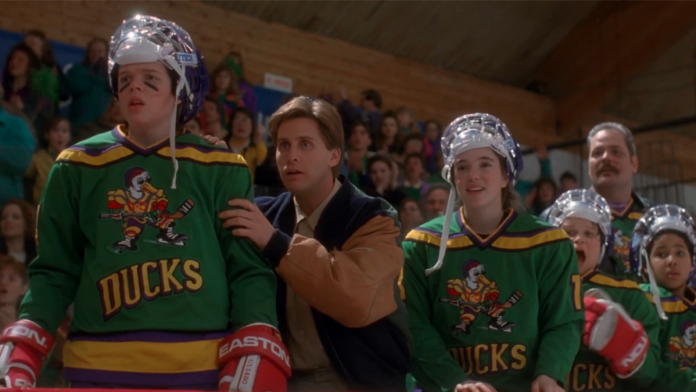 In 2021, we witnessed the revival of one of the most beloved sports film franchises in the form of the acclaimed Disney+ series, in which several veterans starred as part of the Mighty Ducks: Game Changers, including Emilio Estevez. However, this year marks the 30th anniversary of the moment when the original film “Mighty Ducks” changed the idea of hockey for many young and ambitious athletes.

The original lineup of the Mighty Ducks, including the likes of Joshua Jackson of Dawson’s Cove and Elden Henson of Daredevil, has come a long way since passing the puck together. See for yourself by scrolling through the slide show below, which features shots of actors from the Disney classics and more recent pictures.