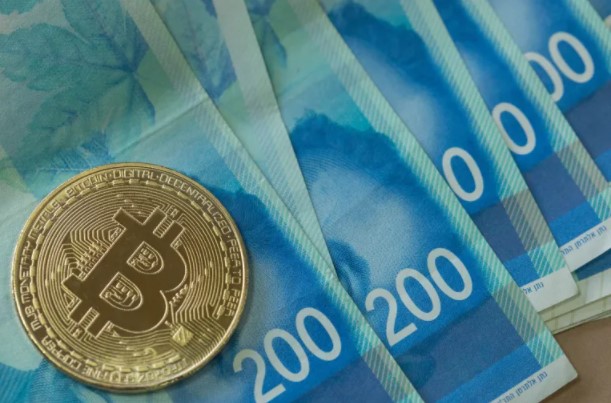 The Israeli government has seized 30 cryptocurrency wallets from a small exchange in Gaza, where Hamas terrorists are beefing up its army. The wallets were tampered with on Monday from 12 exchange accounts related to Hamas, a terrorist organization based in the Gaza Strip.

Crypto exchange Al-Mutahadun had wallets, including 12 accounts allegedly used by Hamas officials to finance terrorist attacks against Israel. According to the Times of Israel, the Israeli Ministry of Defense announced on February 28 that al-Mutahadun had assisted the military branch of Hamas “by transferring tens of millions of dollars worth of financial resources each year.” While the exact amount of cryptocurrencies seized is unknown, Israeli officials believe Hamas used “tens of millions of dollars” in cryptocurrency to pay its military. Israeli Defense Minister Benny Gantz said in a statement on February 28:

We continue to develop our capabilities to combat terrorism and the businesses that provide it with economic oxygen.

Law enforcement agencies and institutions around the world, such as BNY Mellon, are increasingly monitoring cryptocurrency transactions to identify and prosecute financial crimes. However, according to Chainalysis, a blockchain transaction tracking service, only a small percentage of cryptocurrencies are used in illegal behavior. It has been accepting cryptocurrency donations since 2019, when economic restrictions began to severely limit Hamas’ capacity to fight Israel.

The use of crypto for charitable purposes is not limited to sponsoring terrorists. Supporters of the Freedom Convoy in Canada and Ukraine’s anti-Russian opposition movement received millions of dollars in crypto donations in the first two months of 2022. At the request of the Capital Markets, Insurance and Savings Authority, cryptocurrency exchange Binance stopped its services and marketing to Israelis last month. The ban is expected to last as long as the authority reviews Binance’s business license in the country.

Analysts: Shiba Inu May Explode With This News!