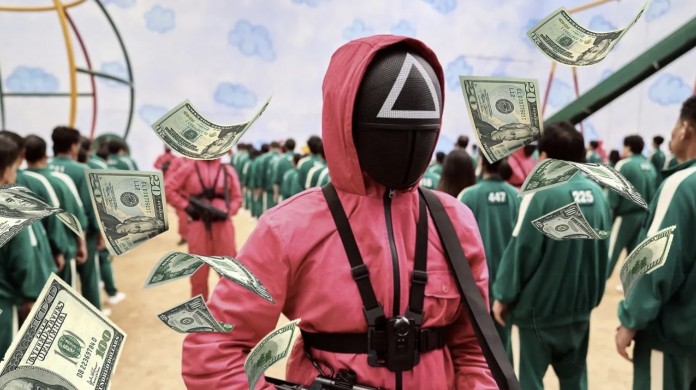 Squid Game (SQUID) coin, which reached a market value of $ 30 billion in a month, disappeared. Trading has stopped.

Netflix’s popular Korean series Squid Game is gaining ground in almost every field. One of them is cryptocurrencies. The SQUID coded coin, which was inspired by the series but has no official connection, stepped into the crypto industry at 0.012 levels.

Influenced by the popularity of Squid Game in the world and increasing in value day by day, the cryptocurrency shocked its investors. According to CoinMarketCap data, SQUID coin, which was traded at $ 51 at around 09:20 today, suddenly approached $ 3 thousand at noon. However, this rise did not last long.

The market value of the Squid Game (SQUID) cryptocurrency was also affected by this drop. The coin, which rose to approximately $ 30 billion, experienced a record loss and fell to $ 2 million. According to data from CoinMarketCap, the current market value of the coin is at $1,980,426. It still continues its downward trend. 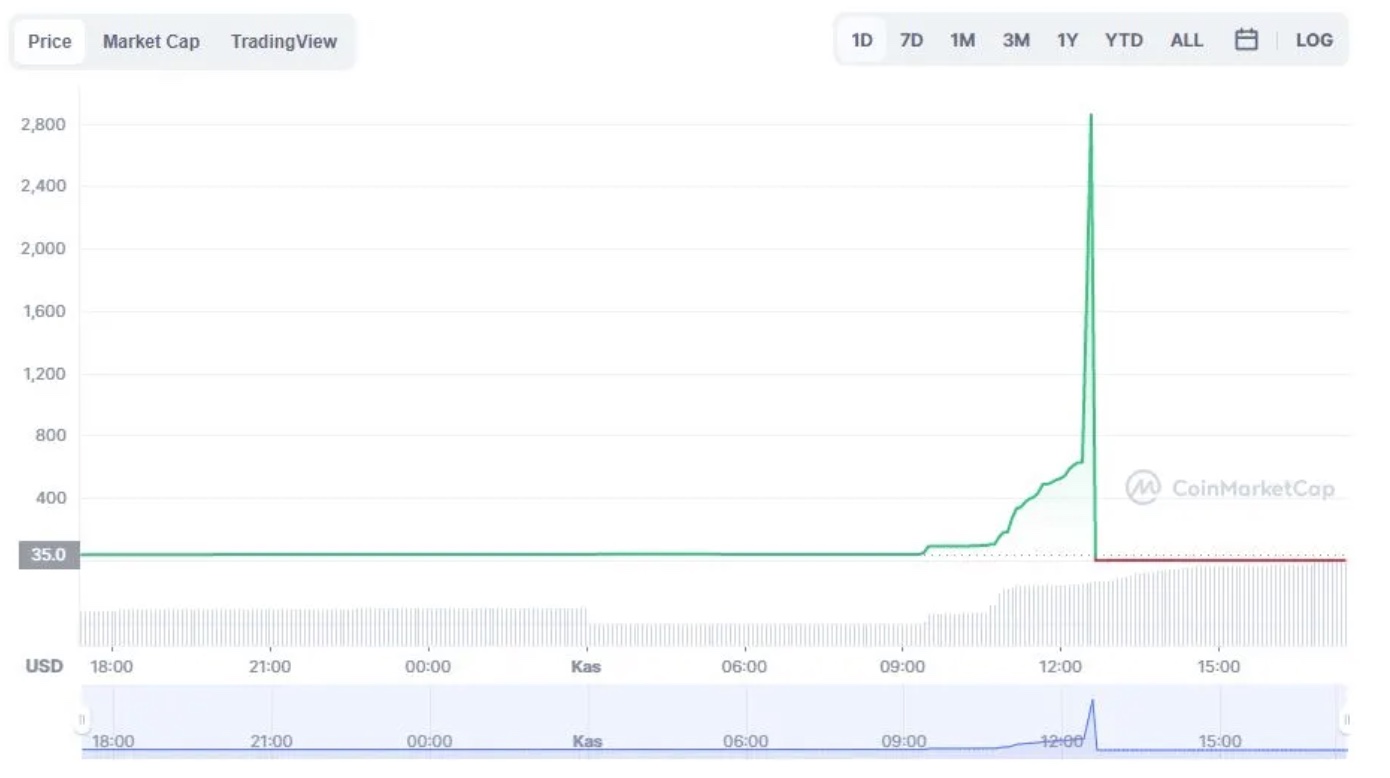 It turned out that the purchase and sale transactions with SQUID coin also stopped. While there was no explanation from the developers on this issue, CoinMarketCap warned users as follows:

We have received numerous reports that the website and social media accounts are no longer available and users are unable to sell this token on Pancakeswap. Please do your own due diligence and be extremely careful. While this project is clearly inspired by the Netflix series of the same name, it has no official connection.

Squidgame.cash, the website of the cryptocurrency Squid Game (SQUID), is currently down. When users try to access the site, they encounter the error “This site cannot be reached”. On the other hand, the social media accounts of the project are also not working. No sound comes out of the developers.

Cardano, Ripple and ETH: These levels will be available next week!