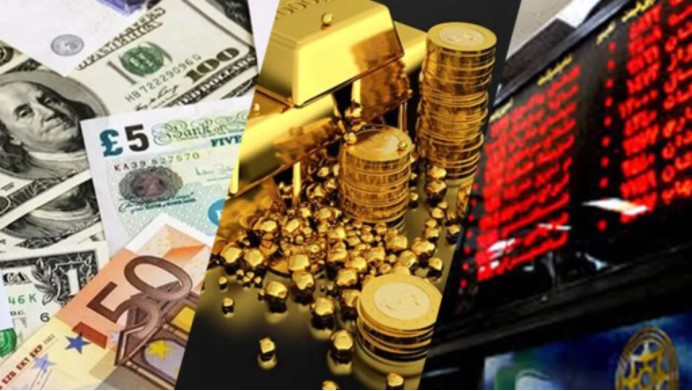 Is 100K possible for Bitcoin?

Major cryptocurrencies like Bitcoin and Ether are likely to reach their ATH in 2022, although crypto markets have fallen to their lowest levels in several months, according to the analyst. According to Mike McGlone’s prediction, BTC and ETH will head towards $100,000 and $5,000 respectively this year. McGlone predicts that BTC, Ether and US stablecoins will continue to dominate in 2022, with some of the top 2021 winners such as BNB and SOL “may end the temporary visitor pattern among the top five.” According to the analyst, expectations for rate hikes for the Fed, rate hikes in 2022 could support a “win-win scenario” for Bitcoin against the stock market. BTC is likely to “overtake” against stocks this year. “Crypto-assets rank high among the speculative and risky, but the firstborn is rapidly moving towards becoming the world’s digital reserve asset,” McGlone wrote.

In early December 2021, the analyst predicted that 2022 would be good for both BTC and gold, reaching $100,000 and $2,000 respectively. It had previously successfully predicted the approval of the first BTC exchange-traded fund in the US in October 2021. McGlone is not alone in thinking that BTC could potentially reach $100,000. In a final note to investors, Zach Pandl, co-head of global FX and EM strategy at Goldman Sachs, suggested that Bitcoin could surpass 50% of store of value market share in the next five years, and the BTC price could potentially rise above $100,000 by taking advantage of it.

This Metaverse Coin Doesn’t Stop: It Made 5x and It’s Trending!

Chicago Fire: Kara Killmer reveals what we suspected about her arrival...