Home Entertainment 3 Theories That Shook the Internet About What Could Happen in Season... 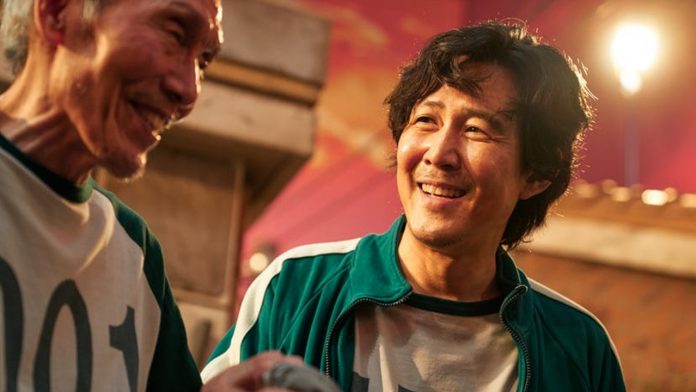 Squid Game: The open-ended season finale of Squid Game brought many question marks to mind. Interesting theories about a possible second season continue to be shared on various platforms. Some of these seem pretty logical. You certainly have theories about how a possible sequel to Netflix’s South Korean production will continue. Especially after seeing the surprise name behind the games, the number of question marks in our minds increased even more.

Interesting theories continue to fly in the air on many websites, especially on Reddit. Here are some fan theories about a possible sequel:

Note: Let’s remind you that there are spoilers for those who have not watched the series!

Theory 1: Our protagonist, Gi-hun, will put an end to everything by trying to radically end the games.

Gi-hun didn’t find his hopes in life after the games. His mother, who was the reason for participating in the games, died, so he could not see the good of the grand prize. Now Gi-hun has a much bigger goal, to prevent people from being treated “like a racehorse”.

Just as the number 001 represents the person who starts the games, the number 456 can represent the person who will bring the games to the end (apart from the amount of the prize). So this trick actually seems to hint at the actual finale of the series.

Theory 2: You must have noticed that Squid Game is somewhat reminiscent of the Hunger Games series. Games in the style of the series can also come to the series.

Many elements such as the impressive alliances in The Hunger Games, sadistic audiences with weird costumes were also present in Squid Game. In the second book of the series, “Catching Fire”, there were games in which the champions competed, it is said that a similar situation may occur in the second season of the series. Maybe this way, it can be revealed that there is a bigger secret behind the games.

Theory 3: Jun-ho was shot and dropped into the ocean after revealing the identity of his older brother In-ho. There was a thought that he was dead, but the truth of the matter may not be like that.

Because older brother In-ho had also escaped from the same place a few scenes ago. The fact that the two brothers received similar injuries may be a sign that the screenwriters give to the audience. If Jun-ho did indeed survive and return to the island, the effects in the second season would be huge.

Why Huey barely used his powers in season 3, episode 5...