3 Reasons That 2020 Will Be ‘OK or Continue’ For Netflix. After 2020, things can become quite complicated for Netflix. For the broadcasting platform, not everything is so rosy.

While Netflix was a company that shipped DVDs to homes in the early 2010s, today it has made major changes in the entertainment industry, both as a broadcast platform and as a content producer. The company, which has frustrated all the expectations of Wall Street, the heart of American markets, has achieved a remarkable growth in the last 10 years and the company’s shares gained 4180%.

The next 10 years may not be so comfortable in terms of broadcasting platform. Netflix now faces different challenges and more geared opponents. In the next 10 years, Netflix will determine its own destiny. There are three important points to consider in 2020.

1- Will competition affect the growth of the platform? 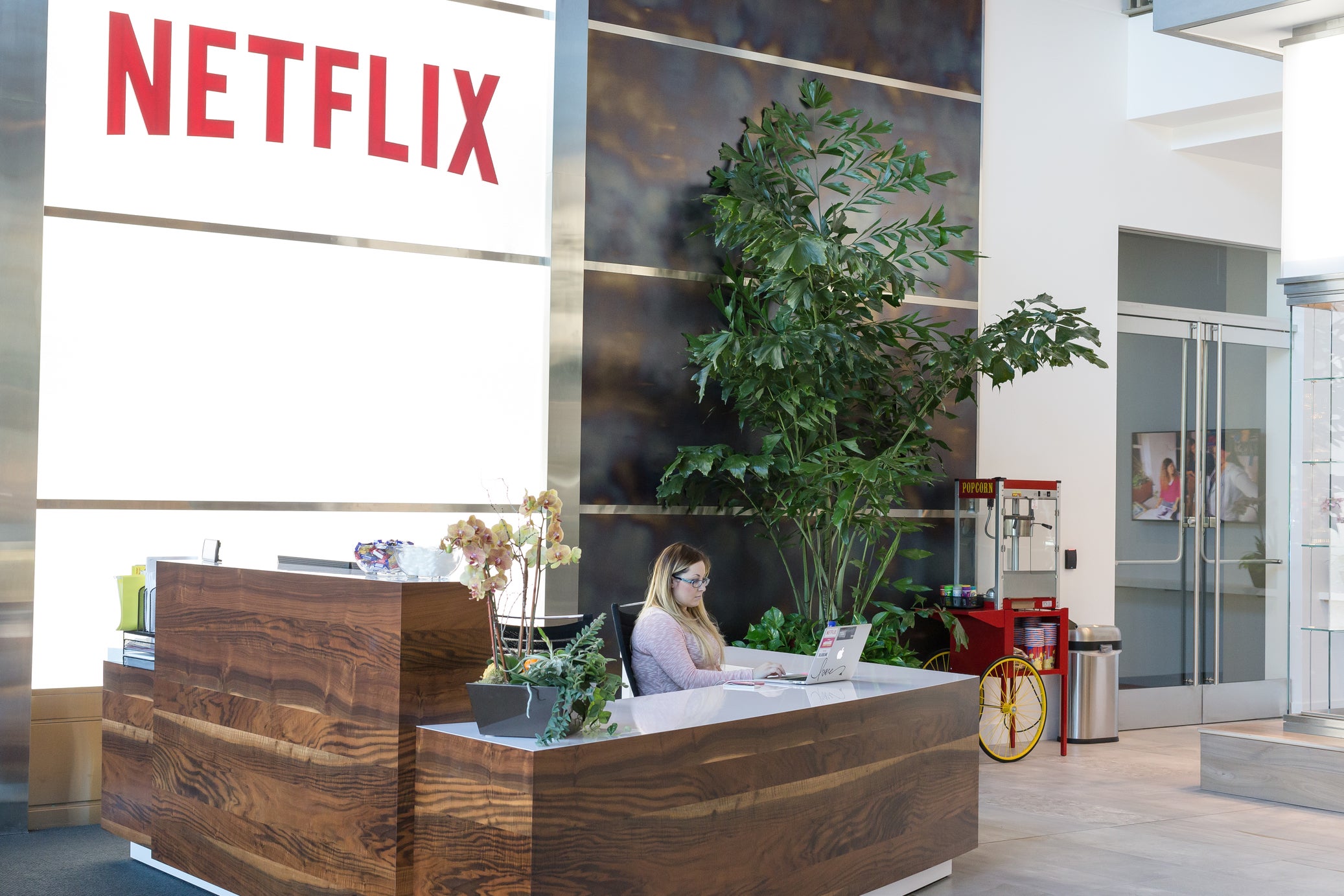 Today, Netflix users in many countries enjoy watching content on the Internet. So far, the company has entered a balanced competition with Disney’s partially partnered Hulu and Amazon Prime, but the situation in this market will change very quickly. Now everyone is ready for platform battles.

The main competitors are Apple + and Disney +. the platform will further tighten competition. Both platforms became operational in November. Of these platforms, especially Disney + is a serious competitor. The platform is currently broadcasting in a limited space but has reached 10 million users. The company has a full popular brand of Pixar, Marvel, Star Wars and more. Also in terms of price Disney + is quite aggressive and competitive, the price is well below Netflix price.

Quarterly reports from January will reveal how both Disney + and Netflix are in the competition.

2- Will Netflix finally get an Oscar? 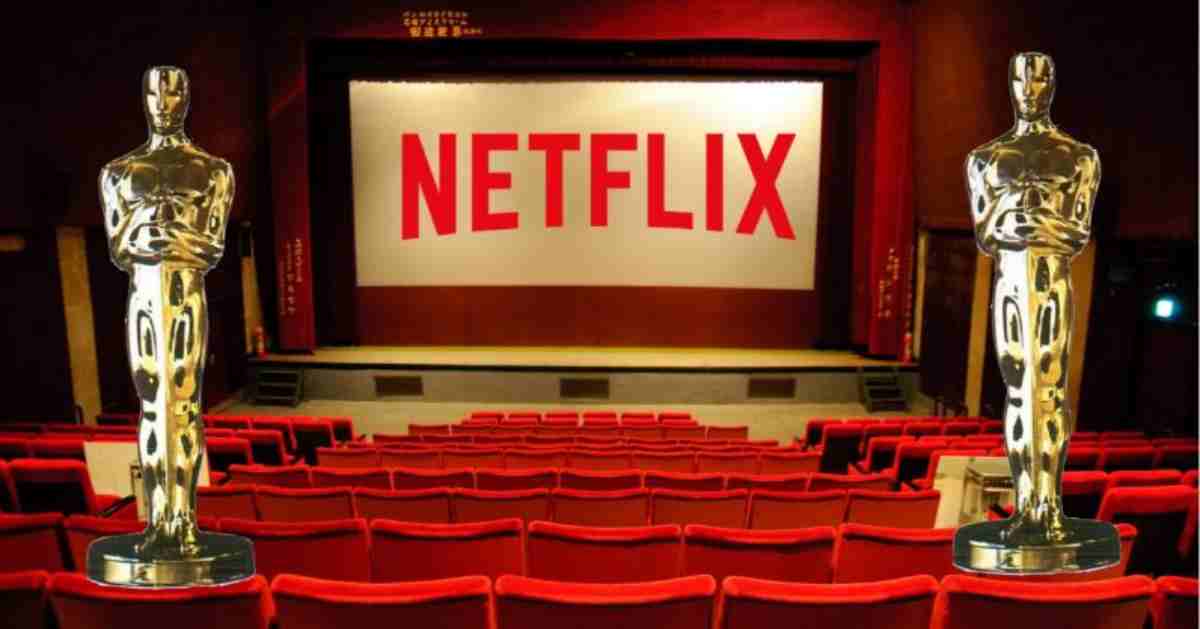 According to recent reports, Netflix will chase Oscars with 3 films: The Irishman, Marriage Story and The Two Popes. Will the company really reach the Oscar statuette?

Netflix has never won an Oscar for Best Film before.

Last year, he won awards including Rome’s Best Director, but Netflix will hold its main Oscar race this year. Even though The Irishman is the biggest Oscar nominee, the company is pleased to start with 3 candidates.

Best film Oscar Netflix’in long dreams have been adorned. The company has spent billions of dollars to create original content. These contents were never considered masterpieces. The content of Netflix did not have great success.

This is changing with The Irishman. The platform aims to prove itself as an original content producer. The easiest way to do this is to put a golden figurine in the company headquarters. 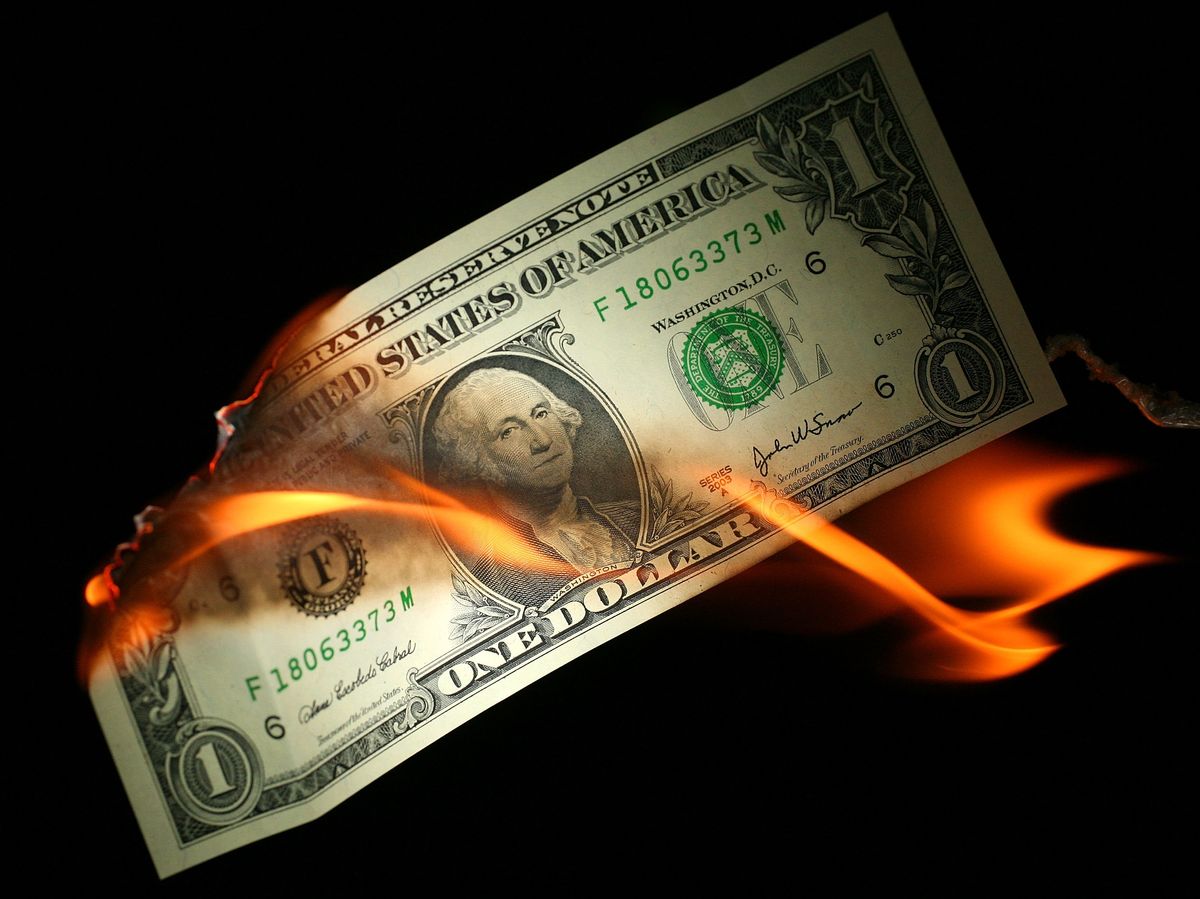 Netflix officials say that this gap will be covered by growing access networks and regular revenues. However, they are not doing any work to show future cash flows for investors. This makes the investors startle.

It could be the year that Netflix’s fate will be drawn next year. Let’s see if the company that changed the game will be able to win in its own game.

Marvel could unite Hulk and Wolverine in one movie