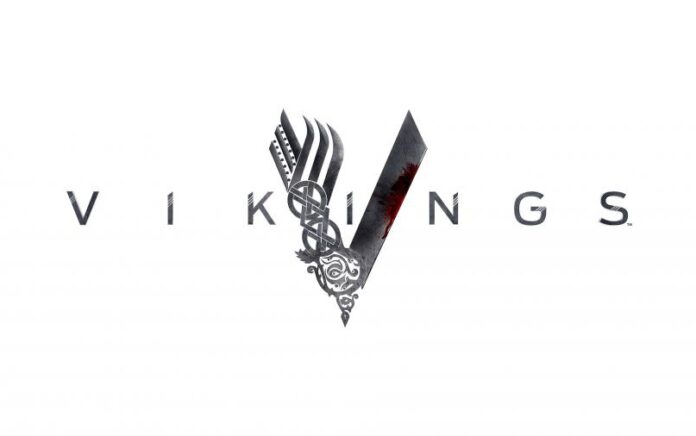 Some people call Vikings a Game of Thrones-like hit. Turns out the series is only as good as GOT, even taking it down in some areas. The first season was an achievement for the History Channel in showing audiences that they could perform a legitimate drama series instead of their usual docudramas.

Since then, the values ​​of storytelling and production have only increased. Despite how epic the narrative has become, the show is still grounded in realism. This is easily one of the best historical costume dramas to aired in recent years. Spinning based on that, other uncommon but similar shows in this regard to watch.

The plot revolves around Marco Polo, a Venetian explorer who is involved in the struggle for power and the politics of the Mongol Empire.

The China of the thirteenth century is perfectly represented on the screen. While the show may not be historically accurate in terms of events and dates, it is intriguing. Everything from acting to directing has been executed quite well. I think they made the right decision to make the characters speak English.

Those who complain that it is not historically accurate do not know what they are talking about. Even scholars feel that Polo never visited the places he claimed to visit. We’ll never know for sure. Instead of focusing on the flaws and comparing them to shows like Vikings and Game of Thrones, enjoy a rare glimpse into rich Asian history.

The last few years have shown that people like historical dramas. They do not have to be precise or real. As long as they allow us to escape the real world, they will almost certainly succeed. Broadcast on Starz, Black Sails is one of those offerings, ready to suck you into its dangerous and beautiful world.

Both the Vikings and Black Sails have a lot in common. They both involve relentless marauders who come out of nowhere, rob and murder people, and quickly disappear.

The plot revolves around Captain Flint and his crew as they loot ships and wreak havoc on the ocean. I think Starz has outdone himself here. Pirates, blood, sex, and tons of high-voltage drama – Black Sails has everything you need to fill the Viking-shaped hole in your heart.

RomaRoma is a historical drama set during the 1st century BC. It covers the last days of the Roman Republic before it became an autocratic empire. The transition is sketched from the point of view of Octavian Augustus, Lucius Vorenus, Titus Pullo, and a couple of other important characters. Again, it is not historically accurate at all, and it doesn’t have to be.

I’d say Rome is perhaps the greatest historical drama HBO has ever produced. I don’t tell Game of Thrones here as that show is fictional. Yes, there are some fictional elements here too, but it stays true to the story for the most part.

Being on HBO allowed the people behind the show to flex their creative muscles as much as they could. You can see it in the incredible production quality. Of course, there are profanities, rough sex, lots of nudity scenes and violence.

Jimin shows off New Look and makes the ARMY fall in...