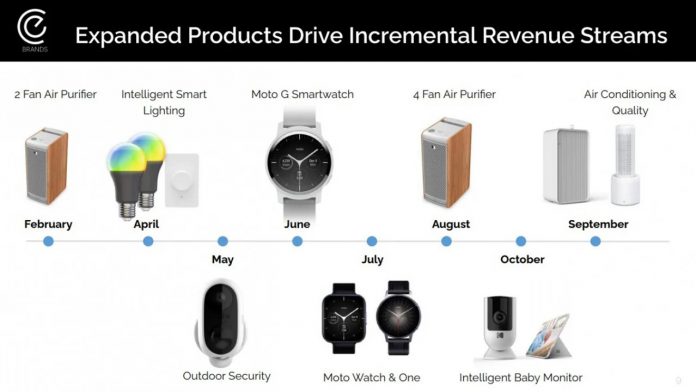 Withdrawing from the smartwatch industry in 2016, Motorola announced the third generation Moto 360 smartwatch in October 2019, after three years. The company has partnered with a company called eBuyNow to manufacture this watch. It looks like the two companies will enhance their partnership by introducing three more Moto-branded smartwatches later this year.

A presentation showing the company’s recent roadmap shows a watch called the Moto G Smartwatch scheduled for June. As the name suggests, this is expected to be a budget-friendly device. At the design point, two physical buttons on the side and a circular dial welcome us.

If everything goes as planned, about a month later, in July, Moto Watch and Moto One models will be added to the series. At this point, Moto Watch has a design reminiscent of Apple Watch, while Moto One will most likely be the top model in the series.

On the hardware side, the new Moto watches are expected to be powered by chips developed by Qualcomm, one of Motorola’s strategic partners. At this point, the Snapdragon Wear 4100 platform and at least 1 GB RAM option come to the fore for the top models, while the budget-friendly models are likely to come with the Snapdragon 3100. We can also say that all these watches will run WearOS.