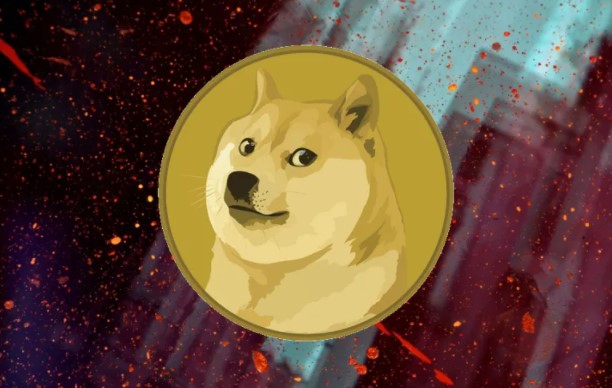 Dogecoin (DOGE) price rose 28.8% between Feb. 3 and Feb. 7, enough to cool the RSI levels. A breakout in Dogecoin’s current chart is expected today, but with the market as a whole, the pattern may diverge.

On the daily chart, Dogecoin is trading in three possible bullish patterns: a cup-handle pattern, a bull flag pattern, and a triple inside bar pattern. Since all three bullish chart patterns are aligned, activity could begin if the patterns are confirmed. Schaffer identifies levels that patterns can trigger:

The cup and handle formation of Dogecoin was formed between January 15 and February 7, and the handle of the model was completed in the following days. If the pattern is identified, the measured move is 38%, which means that if the pattern is broken, Dogecoin could reach the $0.20 level.

DOGE also trades in a bull flag formation, with the pole forming from February 3 to 7 and the flag forming in the days following. If this pattern is identified, the calculated gain is 28%, showing that Dogecoin could reach the $0.19 level.

Dogecoin has also developed a triple inside bar pattern where the main candle appears on Monday and the inside bars on Tuesday and Wednesday. The meme coin is in an uptrend as it traded upwards before forming the pattern. Traders can predict future direction by looking for a breakout of the pattern later on Wednesday or Thursday.

The consolidation helped push Dogecoin’s RSI down from its previous high of 60%. If the bulls come along and take control, Dogecoin could move higher without being overbought. Dogecoin is currently trading above the eight-day and 21-day EMA line, with the eight-day EMA showing a bullish breakout above the 21-day on Feb. DOGE retraced the 50-day simple moving average as support on Wednesday, suggesting that long-term sentiment is bullish. Dogecoin has resistance around $0.16 and $0.176 on the upside, and supports $0.146 and $0.135.

Mike Novogratz celebrated the end of the year! Cryptocurrency Prices May...