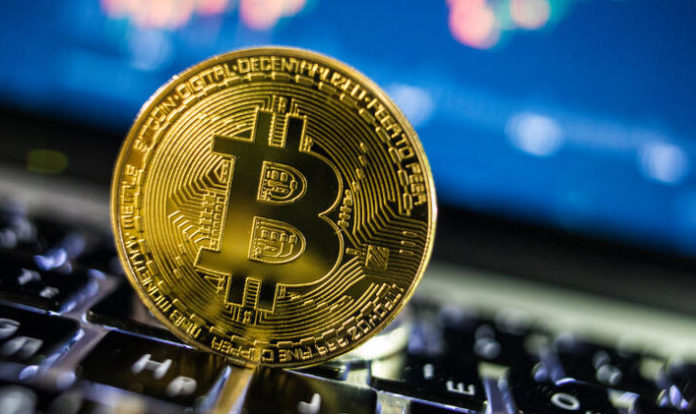 Bitcoin, which started very fast in 2020, is on the verge of entering the bear market again by falling sharply, according to some analysts, to make a bigger leap compared to some analysts.

The cryptocurrency trader named Dyme on Twitter said that Bitcoin has entered the “perfect bear model” in the graphics and will experience a great price withdrawal in the near future. He pointed out the following three indicators as the reason for Trader to think in this way: Rising wedge, bear mismatch and excessively swollen long positions.

Rising Wedge
Looking back, each indicator usually signals a drop in the price of a rapidly rising asset. For example, in the rising wedge, any asset rises upward, and after it falls a little, it becomes higher, creating a conical pattern with new high levels, but when it reaches the top of the graph, there is a significant downward break. 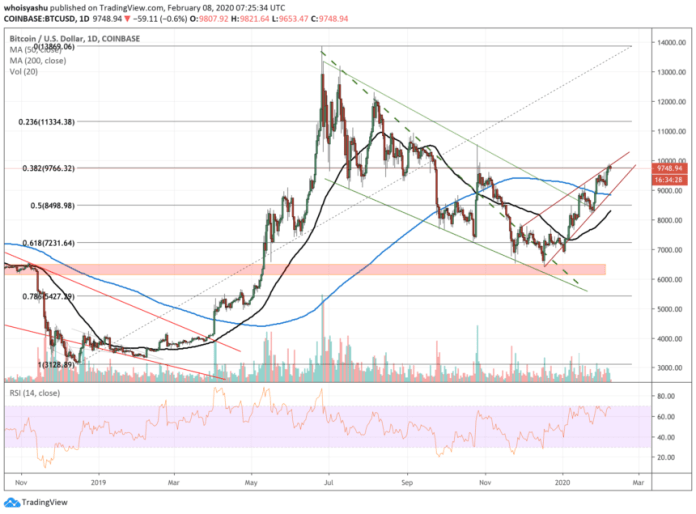 Bear Conflict
Bearish Divergence is also a potential reversal in the bull market. When the indicator reaches the highest levels of an asset it potentially reverses the trend.

Extremely Swollen Bitcoin Long Positions
Like many analysts, most investors think Bitcoin’s price will go up. For this reason, their long positions have increased excessively. Analysts who are considering this situation think that a correction will come soon. Analyst Cantering Clark explained that after the increase in long positions, Bitcoin will experience a decrease:

I think the market is likely due to punish late longs soon.

Market is likely very long right now, as it should be, with the trend.

OI very high (with trend though)

The analyst also stated that a potential price correction could result in a significant drop in the price of Bitcoin, such as $ 700-1,000.

This boxplot shows what happens with bitcoin's price when Bitmex funding reaches levels as extreme as today's.

Bitmex funding can be used as a proxy for traders positioning.

Alex Krüger, one of the leading cryptocurrency analysts, also shared a chart of BitMEX data. The analyst discovered that the funding rate on the derivative platform has historically dropped the price of Bitcoin.

More specifically, every time the above-mentioned funding rate was seen, the price of Bitcoin fell by an average of 7 percent in the next five days.