Home Tech 3 Factors That Show Bitcoin (BTC) Will Fall Despite The Golden Cross... 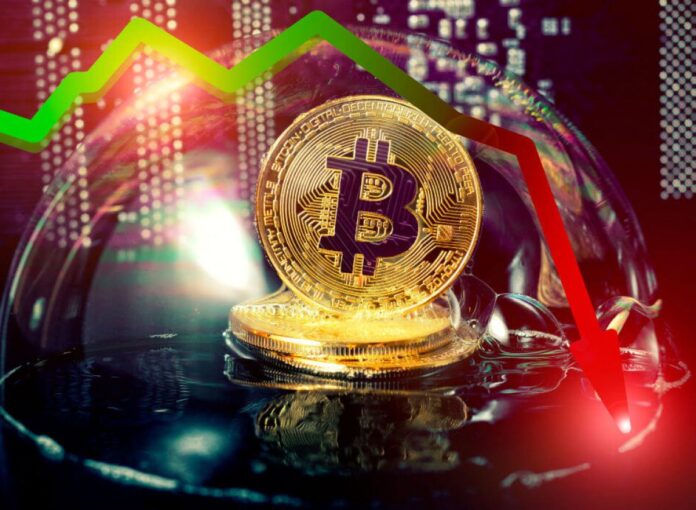 Bitcoin (BTC) recently formed a golden cross formation. The last time the gold cross occurred in Bitcoin was on February 18, and while people were waiting for BTC / USD to jump, Bitcoin fell below $ 4,800!

Although Bitcoin occasionally enters consolidation after the split, it offers a stable view. In addition, lifeless Dow Jones and S&P 500 are pushing retail traders to invest in BTC / USD, causing a paradigm shift.

However, despite these developments, a closer look at the BTC / USD chart will show that, despite the increase in Bitcoin price after May 12, there has been a significant drop in BTC trading volume.

However, most of the time, investors forget that golden cross is not an approved bullish model. Moreover, golden cross formation should be perceived as a bullish sign when it occurs with a large trading volume.