Home Tech 3 days before the removal of the popular iOS app! 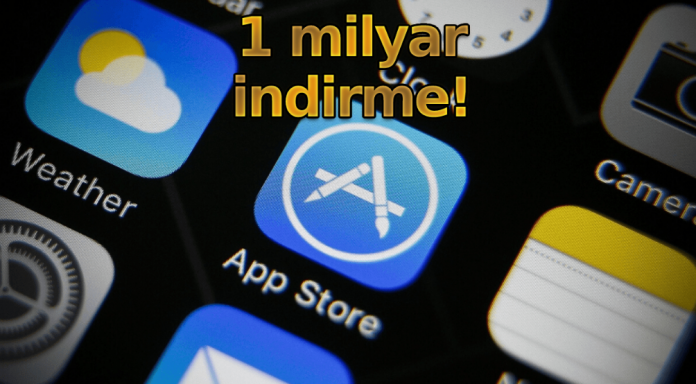 The App Store has lost thousands of apps in recent years. In particular, the new store rules and the decline in developers’ interest in iOS are among the most effective reasons for this loss. The SwiftKey app, used on millions of iOS devices, says goodbye to the App Store. But what about existing users? Here are the details…

The popular keyboard app is leaving the App Store!

The Apple App Store allows users to download apps. It hosts many applications from social networks to banks. The app store in question has lost a lot of apps in recent years. Our next app is Swiftkey, a keyboard app.

The Microsoft SwiftKey keyboard app will be removed from the App Store on October 5. While people who have already downloaded the app will be able to continue using it, it will not be possible to download it from the store again. For this reason, if you delete the app, you won’t be able to use it again. Since the application has been discontinued, it will not receive updates in its current form.

The app, which has been used for iOS and Android keyboards since 2014, was acquired by Microsoft in 2016 and was renamed Microsoft SwiftKey two years ago. At the same time, the application, which can be used on Android devices, is still supported in the Play Store.

Although users complain that the Microsoft SwiftKey application has not received updates for the past 2 years, support for the iOS part of the application has been discontinued. The company has not made a statement about the termination of application support.

SwiftKey Puppets will present an animoji for Android!

With SK Puppets, you will be able to use a feature similar to an animoji. SwiftKey, one of Microsoft’s popular apps, has posted the first video on YouTube about the new emoji technology. With the help of the application in question, Android users will be able to control the detailed facial expressions of three-dimensional animal characters and use their own emoticons during messaging.