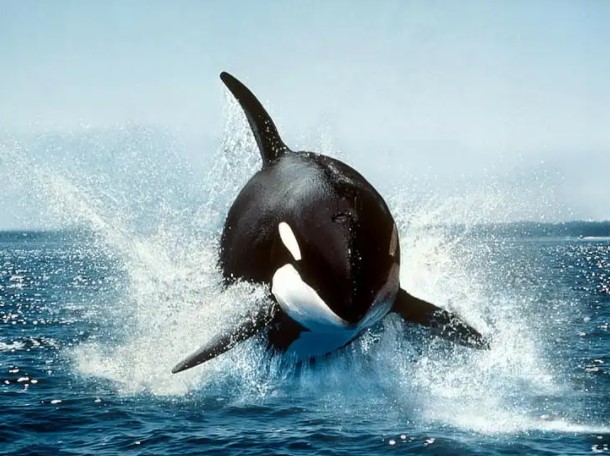 Rated as the third largest Ethereum-SHIB whale by WhaleStats, “Light” has expanded its portfolio to 4 altcoins with its massive acquisitions in the past hours.

“Light” expands its portfolio with these 4 altcoins

In the past two days, ETH whale “Light,” rated as the third largest whale by WhaleStats and holding more than $1 billion in Shiba Inu, has grown its portfolio with 4 altcoin projects. The largest Ethereum-SHIB whale, with 35 trillion SHIBs worth over $1.1 billion, made 15,000,000 Phantom (FTM) purchases worth a mind-boggling $2,321,640 on February 8. Quant (QNT), the 59th largest cryptocurrency, was the whale’s third largest purchase, with 49,999 QNT at $7,285,999, according to CoinMarketCap data.

WhaleStats reported on a new SHIB whale that purchased 3,457,477,154,937 SHIBs for a staggering $115,998,358. Meanwhile, SHIB is the largest token by dollar value for the first 1000 ETH whales, according to WhaleStats, while MATIC is the most traded cryptocurrency during the day. At the time of writing, all the altcoins we mentioned are accompanying the overall market with single-digit gains.

Goldman Sachs CEO Emphasizes Blockchain: “Bitcoin Is Not The Key To...