Home Crypto 3 Analysts: Bitcoin and Ethereum Going to These Levels! 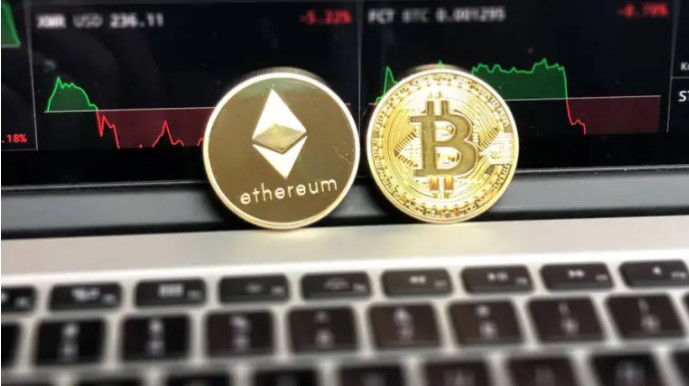 Yesterday was a green day when Bitcoin, Ethereum and the overall market hit highs. Compared to last week, the gains of BTC and ETH reached 4.3% and 12.51% respectively, with BTC exceeding $39,000, while Ethereum touched $2,800.

Is the return confirmed for Bitcoin and Ethereum?

Popular Twitter analyst Michaël van de Poppe says that for a reversal to be confirmed in the crypto market, Bitcoin must surpass the previous $41,500 support level. Although BTC has yet to reach its previous level of support, Poppe advised crypto traders to try short positions only for quick profits:

Good move today, the comeback has never been confirmed. It is still fighting resistance and is still below the previous support at $41.5K.

Similarly, cryptocurrency analyst Justin Bennett said that Bitcoin’s RSI levels matched last week’s trendline. He added that it would be interesting to see how BTC’s RSI correlates with the $40,000 resistance area over the next few days:

BTC RSI respects the trendline mentioned last week. It will be interesting to see how this relates to the $40,000 resistance area in the coming days.

Bennett also weighed in on Ethereum (ETH), saying that the second-largest cryptocurrency by market cap is continuing its consolidation between $2,000 and $4,000:

I don’t think we’re heading towards a crypto winter. I think we are in a bear market and elongation cycles will apply for Bitcoin and Ethereum.

Recent analyst Altcoin Sherpa said that Bitcoin’s consolidation in the $30,000 to $40,000 range should provide solid support. The analyst is completely confident that Bitcoin will rise as high as $50,000 in the next six to eight weeks:

XRP Case Latest News ! Where Can XRP Leveraged Transactions Be...

Ethereum (ETH) Stands Strong at $4,000! These Levels Can Be Seen