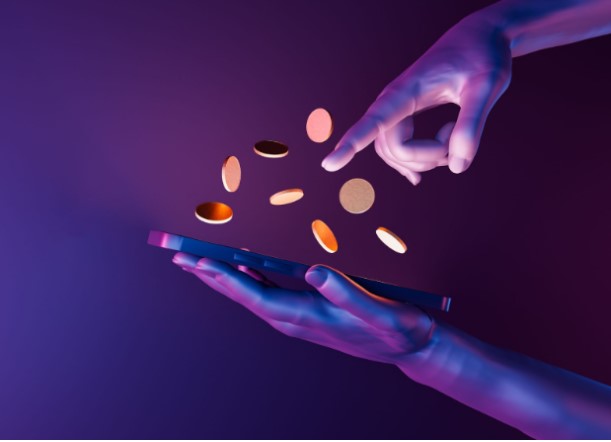 3 altcoin projects that have the potential to dethrone Axie Infinity

While analysts discussed which P2E games are the best, they ranked the strongest competitors for the popular play-to-win game Axie Infinity. Sam Bourgi picks DeFi Kingdoms (JEWEL) for his potential AXS rival. Benton Yaun, on the other hand, evaluated how Crabada (CRA), from the Avalanche ecosystem, can outperform its competitors with its strategy options and evaluate the opportunities that provide profit with minimum effort. Finally, Jordan Finneseth points to Yield Hunt (GEM), which is still in its early stages. Let’s end with a brief look at the projects…

DeFi Kingdoms (JEWEL) blends the opportunities of decentralized finance and the current rise of the play-to-win economy in the Harmony (ONE) network. The JEWEL token is used to purchase items and NFTs in the game, such as Heroes and Kingdoms, as well as various in-game items. The token is not only used in-game but also for liquidity mining to earn more through staking. JEWEL is also a governance token, so its owners have a say in the growth and evolution of the project.

Crabada (CRA) is a crab-themed play-to-win NFT game in Avalanche, where players form a team of three Crabadas to earn the in-game currency Treasure Under Sea (TUS). Crabada plans to release several features on its roadmap later in the year. Crabada aims to promote land ownership with wargame content and improvements such as PVP tournaments, boss fights, additional gameplay items and more. The CRA is trading at $1.55 on Feb. 2, down 14%.

Yield Hunt (GEM), another play-to-win NFT game. Based on Avalanche, it has all the features of Wolf Game and has a world where players search for gems. Trader Joe’s is currently the most active market for trading GEM tokens.

Critical List: Here are the Altcoins Whales Are Selling and HODLing!